What Effects do LEDs Have on Bats? 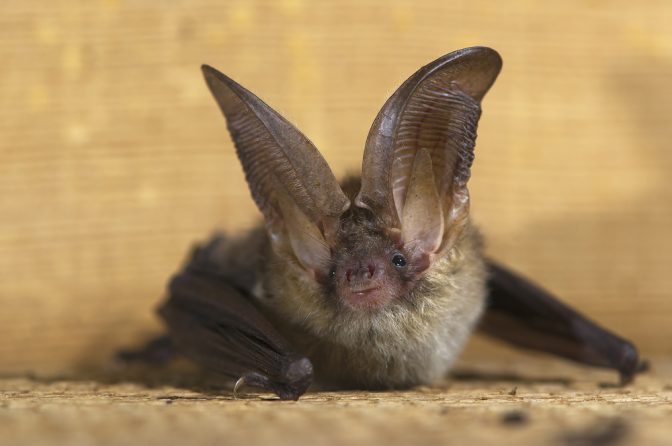 According to a study from the Leibniz Institute for Zoo and Wildlife Research, LED lighting influences the activity of bats at night.

The study is an interesting look into a relatively unknown side effect of LED lights. By this point, city officials know the advantages of LEDs, from lower operating costs to greater energy efficiency. But as it turns out, the lighting may have unintended consequences on a given area’s ecosystem.

How are Bats Affected by LEDs?

The study’s two authors, Daniel Lewanzik and Christian Voight, concluded that street LED bulbs have an effect on hunting opportunities for bats.

Streetlights previously outfitted with conventional mercury lightbulbs were gathering spots for insects attracted to light, such as mosquitoes, moths and beetles. Insects are attracted to incandescent street lights because the bulbs emitted ultraviolet light that created a vacuum cleaner effect, explained ScienceDaily. Unless bats were light-tolerant, they faced difficulties hunting since they were hesitant to approach light sources, even though scores of insects were congregating.

According to ScienceDaily, Voight said light-tolerant bats would have to travel longer to find food because LED lights don’t emit UV light. Voight also pointed out that urban bats will likely switch up their hunting habits due to LEDs.

“We therefore conclude that bats which are sensitive to light might benefit from the increasing use of LED, but opportunistic species will suffer from it,” said Voight.

What Else Did Researchers Find?

A change in hunting habits will have both negative and positive​ ripple effects throughout the ecosystem. Since insects no longer congregate near LED lights, making them easy pickings for light-tolerant bats, urban communities might experience an increase in mosquito numbers.

But one positive benefit is that pollinators such as moths will also increase their numbers. Seeds can be produced at higher levels with more pollinators. Surrounding plants will benefit as a result.

According to the Department of Energy, nearly 13 percent of areas and roadways are outfitted with LED streetlights. While this new technology provides financial and environmental benefits, they can also have a positive and negative impact on local wildlife, including bats.