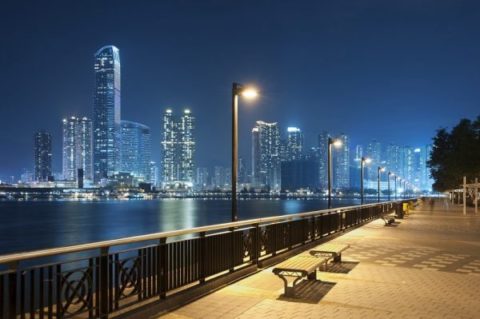 In 2016, a new report from the U.S. Department of Energy projected massive growth for LED lighting usage.

The report, titled Energy Savings Forecast of Solid-State Lighting in General Illumination Applications, is the first instance the DOE has released a sales projection for Solid State Lighting for the next 19 years. LED bulbs are considered solid state lighting because they don’t use electrical filaments, gas or plasma, which are commonly found in incandescent bulbs.

By 2035, LED lighting is projected to be part of approximately 86 percent of all installations, an eye-opening figure considering LEDs were only in 6 percent of installations at the time the first DOE study began in 2015.

Many commercial and industrial operators are finding it financially beneficial to upgrade their lighting sooner rather than later. Companies that wait to convert old technology to LEDs waste money and time, highlighting just how important it is to act quickly. 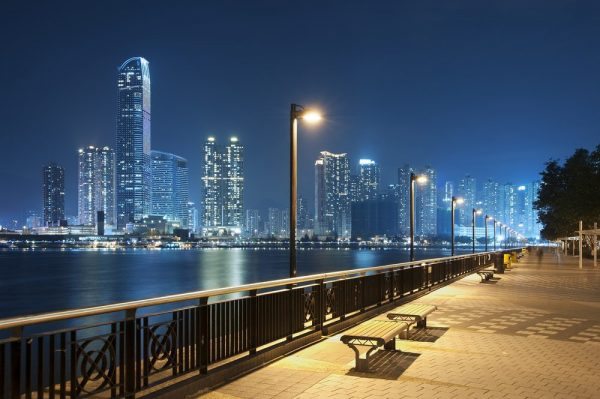 Cities and towns are quickly discovering the benefits of switching to LED lighting for applications with long operating hours. Cities that adopt LEDs will see the fastest payback due to enhanced energy savings. By 2035, cities will be able to reduce energy costs by 75 percent, which equates to $630 billion saved.

The DOE estimates that by 2025, approximately 90 percent of cities will have made the switch to LED bulbs. And 10 years later, nearly every city will be utilizing LEDs.

Connected Lighting to Take Off

Another driver of LED adoption in commercial sectors is connected lighting.

The Connected Lighting Alliance described the ability to control lights from cellular devices as a big selling point. Wireless technologies can save time and money, and allow users set lights to a timer, dim them or change a bulb’s color.

Call and speak with a Customer Service Representative, and let us help meet all of your supply needs (866-483-7289).

Leave a reply Click here to cancel the reply