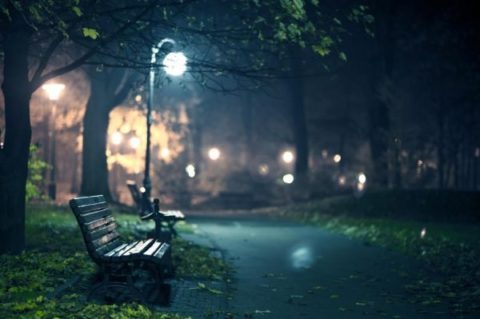 Many cities around the world have switched their streetlights to LED, citing the reduced cost and higher energy efficiency of LEDs compared to traditional lighting systems. City managers responsible for streetlight networks have leveraged the advantages of these systems with the installation of dimmers. In instances where lights are not needed, such as on a sunny day or times when there is an absence of people traffic, the lighting will dim, preventing the wasting of energy and money.

Dimming streetlights greatly reduces city operation cost, however, it is not always the best choice for safety and security. A light may dim if only one or two people are in the vicinity of the lamp; leaving citizens in the dark. Walking around at night becomes significantly more dangerous in the absence of appropriate lighting, which often serves as a deterrence to criminal behavior.

At the recent Area Lighting Conference, held in Savannah, Georgia, experts in the field discussed how streetlights can be modified to reduce dimming while keeping the energy efficiency city managers desired when making the move to LED lighting. According to LEDs Magazine, there is new lighting technology that not only keeps patrons safer, but actively helps fight crime. 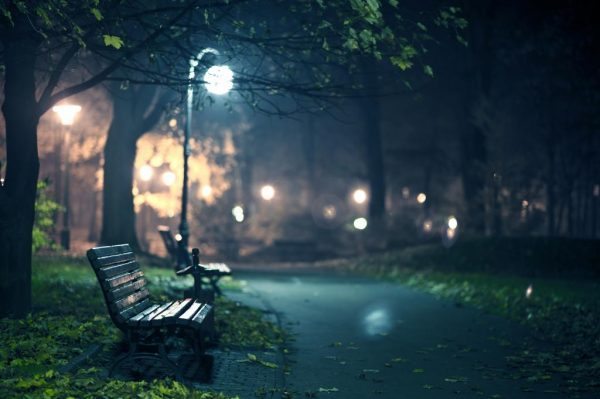 The most ambitious and useful of these technologies is from GE Lighting, which introduced a product called ShotSpotter. Using advanced, audio embedded technology, the product helps city response systems identify where gunshots are coming from, through the lights themselves. All while keeping energy costs low via the LED lighting system.

Rick Freeman, GE Lighting’s global product manager, said in a statement that ShotSpotter is the byproduct of the varying requests cities have made for better lighting that adds another level of improved security. Sensors are embedded into the lighting fixtures around a city, expanding coverage to identify if a gun is fired within a particular distance of a streetlight.

“We’ve entered an era where lighting is so much more than illumination,” Freeman said. “The ecosystem we are building with our Intelligent Environments for Cities solution is transforming street lighting into the analytical brain of urban life, and this MOU with ShotSpotter gives one more option for cities to unlock new potential benefits for their city teams and their residents.”

There is support for the argument that better street lighting improves urban life. According to the National Cooperative Highway Research Program, better lights reduce the risk of car crashes by 30 percent. The Center for Problem-Oriented Policing added that improved street lighting reduces the chance of crime in residential areas.

Cities that are currently using ShotSpotter are already seeing a decrease in firearm violence. According to GE, San Francisco has seen a 50 percent decrease in gunshots since the technology was installed. Meanwhile the lights are still automated, meaning they use less energy and produce lower overall costs than traditional streetlights.

Leave a reply Click here to cancel the reply