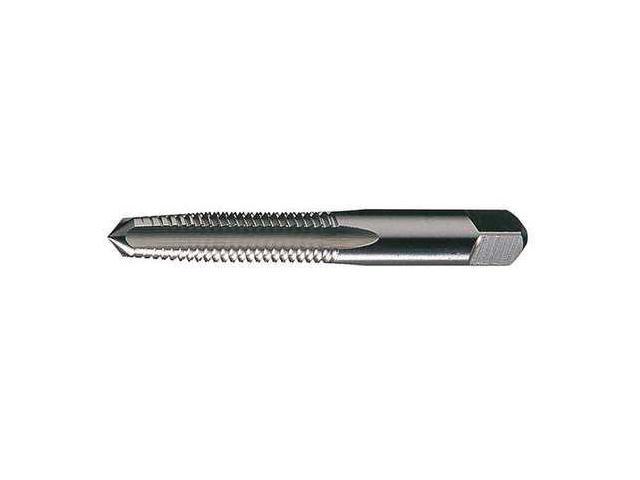 There are basically four types of taps that exist in the marketplace today.

This blog post was written in partnership with Greenfield Industries.

Cutting Taps vs. Forming Taps: What You Need to Know

Phillips vs. Allen vs. Robertson: The Basics of Screws (and Screwdrivers)