One small step for employee-owners, one giant leap for kids in need.

That’s how Matthew Eddleman sees his team’s role in their second Walk for Wishes® event, which took place Oct. 15 in Tempe, AZ. The 2-mile trek around Tempe Marketplace is one of the largest fundraising initiatives put on by Make-A-wish Arizona.

“It’s never too tough to get employee-owners involved in an event like this,” says Eddleman, Border States Southwest Regional Vice President. “It’s the least we can do to help grant a wish to kids battling critical illnesses.”

Eddleman received an award for being the event’s top individual fundraiser, bringing in $5,600. However, he gives credit his team, who raised an additional $1,400 through a fun jeans week and barbeque lunch prior to the event. The group took sixth place in terms of fundraising.

“Being in the electrical industry for many years now, I’m so grateful to have developed some great friendships that I can rely on for support,” Eddleman says. “I reached out to our customers, vendors and fellow employees with a simple email asking for their support. Everyone was so willing to give.”

Started in 1980, Make-A-Wish Arizona has evolved into a dedicated community of volunteers, donors and Arizona families who have helped grant more than 5,500 wishes. Eddleman is a father, which is partly why the organization is near and dear to his heart – he’s served on the board of directors for a little more than a year.

“Being a parent makes you appreciate how special and amazing your children are. If they were ever struck with a life-threating illness, you’d take their place in a second,” Eddleman says. “While we can’t take their place with the illness, we can provide an avenue of hope for them and their families. Working with Make-A-Wish Arizona allows me to be a part of this giveback opportunity that changes children’s and families’ lives forever.”

Eddleman is also excited for Border States’ Tucson, AZ, branch to take part in its second Walk for Wishes®, which takes place Oct. 21. It’s yet another reminder of the culture of support that exists at Border States.

“Our company culture promotes helping the communities we serve. It’s a core value for our employee-owners,” Eddleman says. “Whether it’s Make-A-Wish, Habitat for Humanity, or another cause, our people have a heart to give back.” 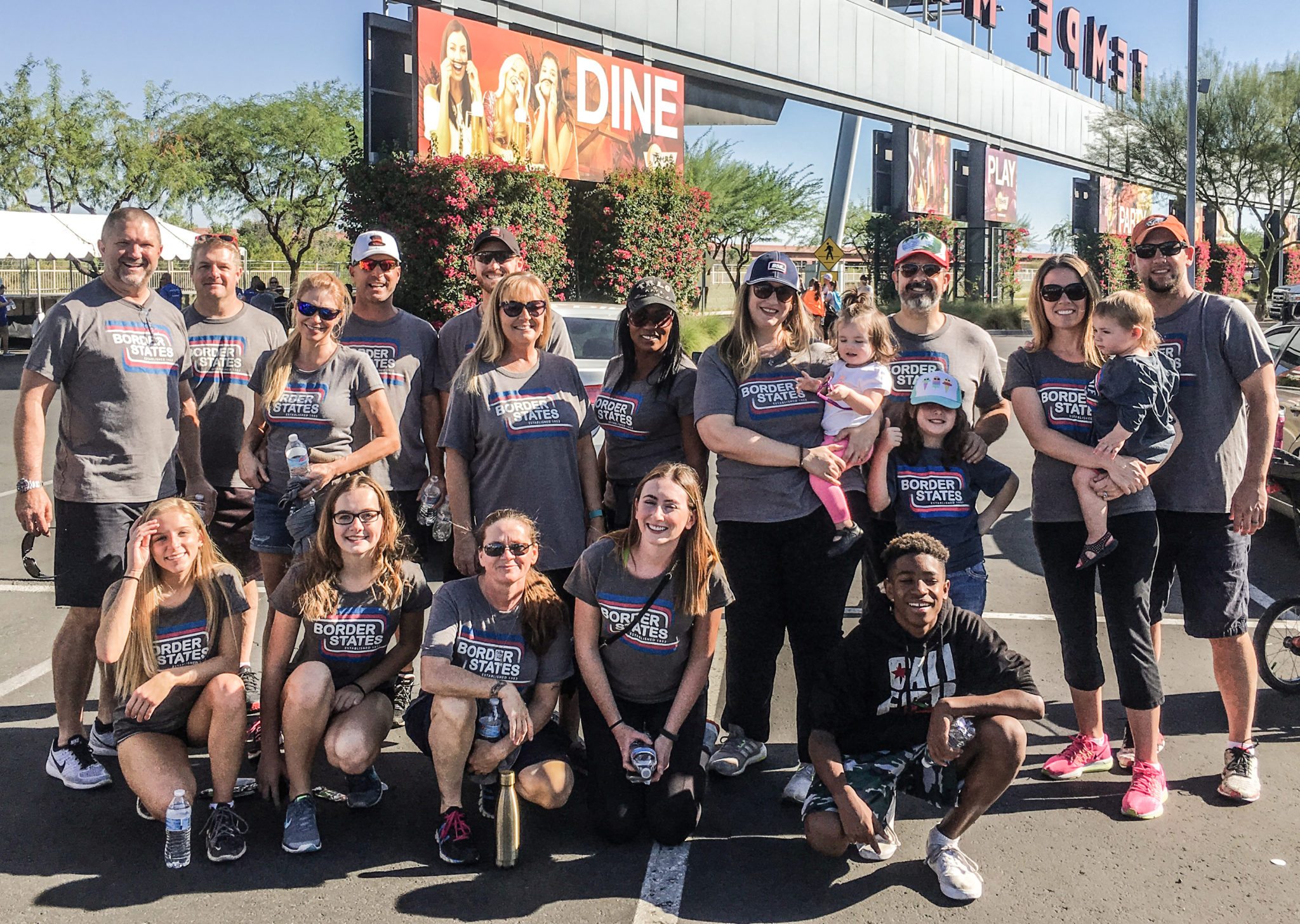 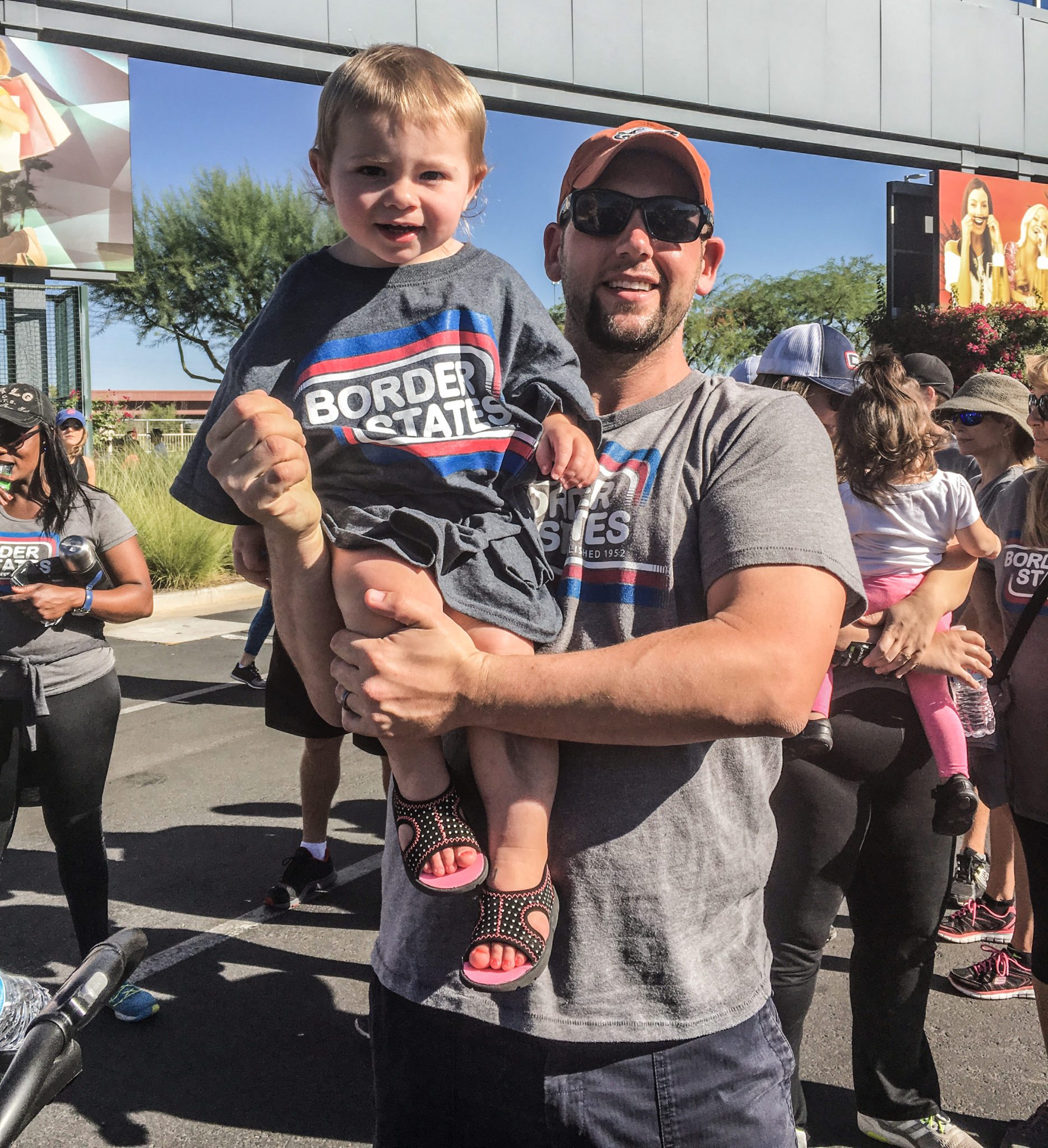 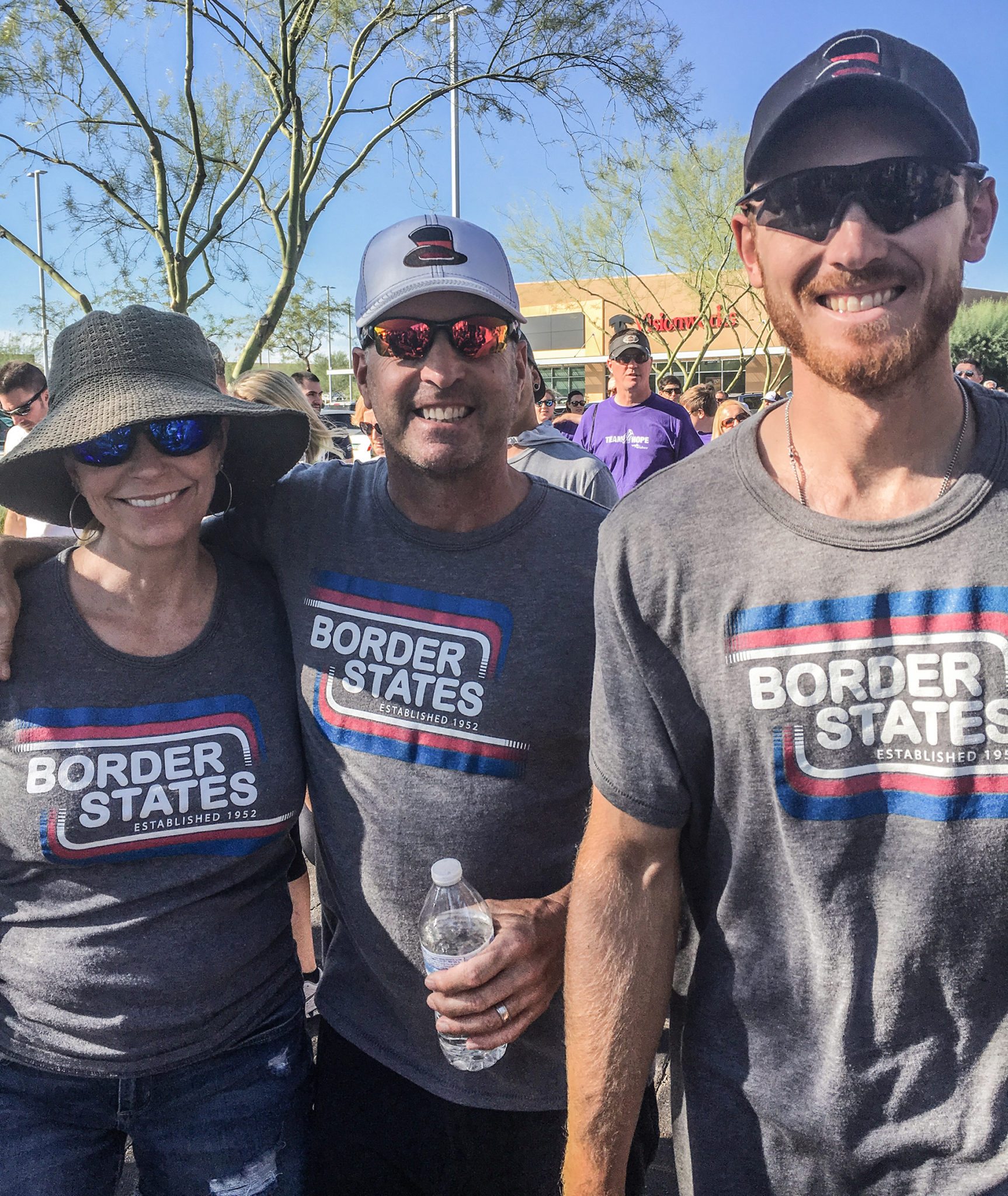