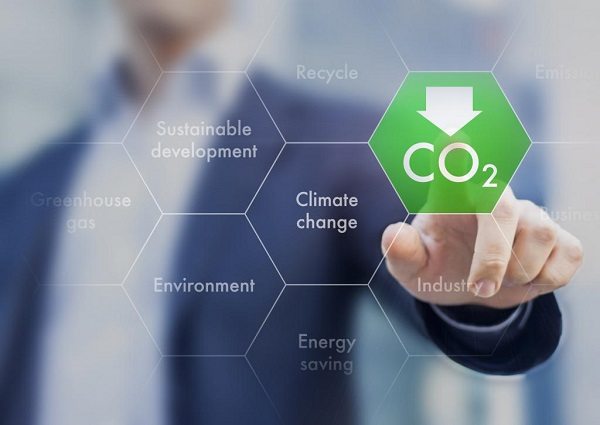 The White House is well aware of climate change’s negative effects and America’s global responsibility to do something about it. U.S. energy systems are some of the most advanced in the world, and the country is now the planet’s largest oil and natural gas producer. The current administration is no stranger to implementing plans and standards to better regulate energy consumption in the U.S., and they have made many moves in regards to climate change.

In June 2014, the U.S. Environmental Protection Agency announced its Clean Power Plan, which would regulate the carbon pollution generated by power plants in the U.S. The goal was to reduce carbon pollution by 30 percent by 2030.

Among many stipulations, the Clean Power Plan includes the Standards for Heavy-Duty Engines and Vehicles, which is set up to provide the first fuel efficiency and greenhouse gas standards for medium- and heavy-duty vehicles by March 2016; the Energy Efficiency Standards, which are meant to help reduce carbon pollution by 3 billion metric tons by 2030; and economy-wide measures taken by the EPA and the State Department to reduce methane and harmful greenhouse gas emissions by 2025.

In November 2014, the U.S. and China came together to advocate for clean energy. Both parties pledged to reduce greenhouse gas emissions. The U.S. stated it would aim to reduce emissions 26-28 percent by 2025, based on levels recorded in 2005. China decided it would aim for non-fossil fuels to make up 20 percent of all energy in the country by 2030.

The White House released a new plan for the modernization of U.S. energy infrastructure in April. The Quadrennial Energy Review will hopefully improve the energy transmission, storage and distribution infrastructures in the U.S., creating a clean energy practice that will last for generations to come. The hope is that the QER utilizes American innovation and the many domestic energy sources being developed today across the nation.

The QER stems from a wider national discussion on the increase in natural gas and oil imports and development of renewable energy sources. In addition, the TS&D infrastructure is incredibly susceptible to changes in weather and geography, variables that need to be addressed to ensure the U.S. stays competitive on a global scale in the energy sector.

The Administration views the QER as the key to bringing policymakers, industry leaders and investors from a variety of backgrounds together to view hard, unbiased facts on climate change, not to mention challenges faced by the energy industry and the needs of workers employed by TS&D infrastructure.

Another focus of the QER is bringing all North American energy markets together. This should help all countries on the continent track more relevant and accurate data on energy consumption and pollution.

The White House’s efforts to tackle climate change head on have been extensive and will take time to become fully integrated into daily practice. However, they are important to the growth of TS&D infrastructure and the health of the energy sector.