It’s no secret that renewable energy is on the rise in the U.S. and around the world.

Wind, solar, biomass, geothermal and other renewable sources are becoming increasingly common. Forbes reported that global renewable energy consumption has grown at an average pace of 13.7% each year for the past 10 years.

How does this growth affect jobs? Electric utilities and electrical contractors are often involved at every step of the energy generation process. From installation to operation to maintenance and repair, new technologies demand new skills.

According to the 2020 U.S. Energy and Employment Report, changes in energy sources affect employment opportunities in different ways.

For example, jobs related to solar power — including jobs with electric utilities and contractors — have fluctuated back and forth over the past decade.

The number of solar jobs available also depends on where you are in the United States. In 2019, almost all solar-related positions were in California, New York, Florida, Texas and Massachusetts. Of course, those first four are also the largest U.S. states by population.

But with the U.S. Energy Information Administration forecasting that electricity generation from non-hydropower renewable energy sources will increase by 2% from 2021 to 2022, both wind and solar power are set take a bigger share of national electricity output — and employment.

Two of the three fastest-growing occupations

In late 2020, the U.S. Bureau of Labor Statistics projected that wind turbine service technicians and solar photovoltaic installers will be two of the top three fastest-growing occupations in the United States over the next decade.

Wind turbine service technician jobs are expected to grow 60.7% from 2019 to 2029, with solar photovoltaic installers not far behind at 50.5%. That’s incredible growth compared to the 3.7% projected growth rate for all occupations.

The distribution of which industries these jobs fall under varies by occupation. Currently, wind technicians are most likely to work for an electric utility in power generation. But 17.6% of wind technicians work for contractors on the construction of utility systems.

Solar photovoltaic installers are concentrated more heavily in the construction sector. Eight out of 10 are employed with contractors or heavy and civil engineering construction firms.

Only 5.2% of solar installers worked for utilities in 2019. That’s about to change, though. The number of solar installation jobs at utilities is projected to grow by 108.4% over the next decade, more than double the growth rate for construction. 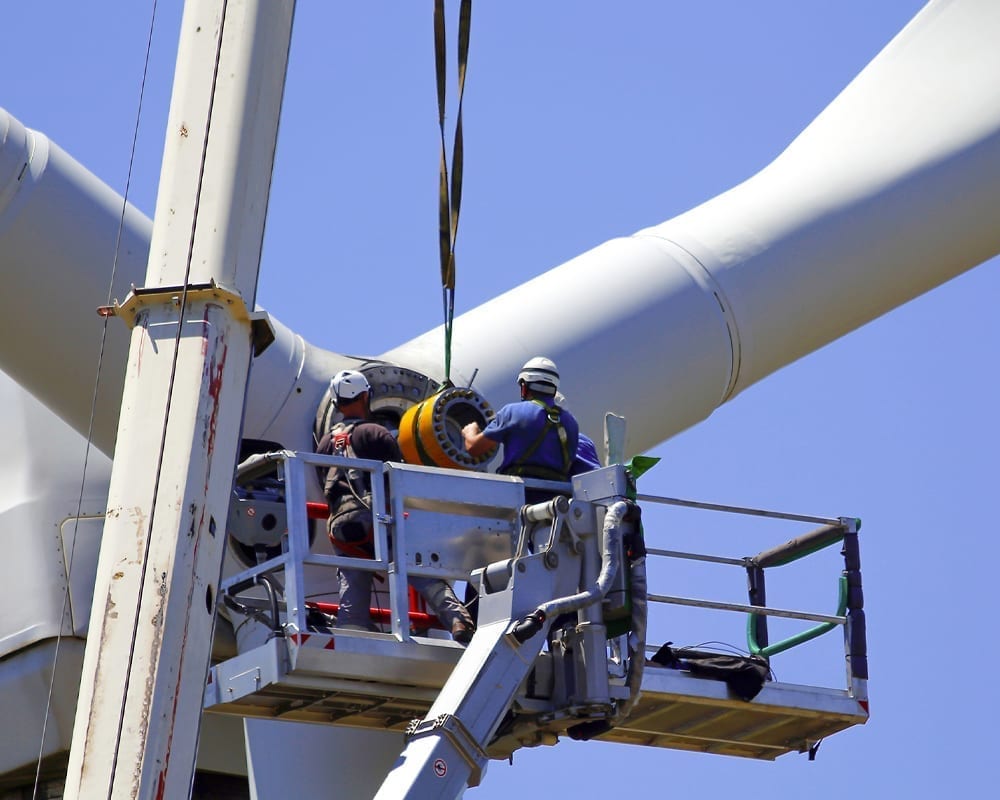 The role of decarbonization policies

The strongest driving factors behind these employment changes are federal and state policies around decarbonization.

President Joe Biden has pledged to make the energy sector carbon pollution-free by 2035 and achieve net zero emissions by 2050. Since his strategy is largely infrastructure-based, it makes sense that installation and maintenance technician jobs would increase if these goals were achieved.

But while federal policies often fluctuate, state and local legislators have been quietly making advances in renewable energy.

By refining their renewable portfolio standards, states can shift their energy mix (and accordingly, their employment mix). Half of all the renewable energy growth over the past 20 years can be attributed to these state standards. State policies in the Northeast, mid-Atlantic and West regions have made the biggest impact.

Part of a larger trend

An increase in jobs isn’t completely due to renewable energy, though. Total electricity consumption in the U.S. is expected to grow by 1.4% from just 2021 to 2022.

Between a growing U.S. population and the transition to electric vehicles, the demand for electricity will only increase in the years ahead. Our aging electrical infrastructure will need upgrades to keep up.

With all these factors and the continued push toward renewable energy, the growth of jobs in the energy sector looks bright.