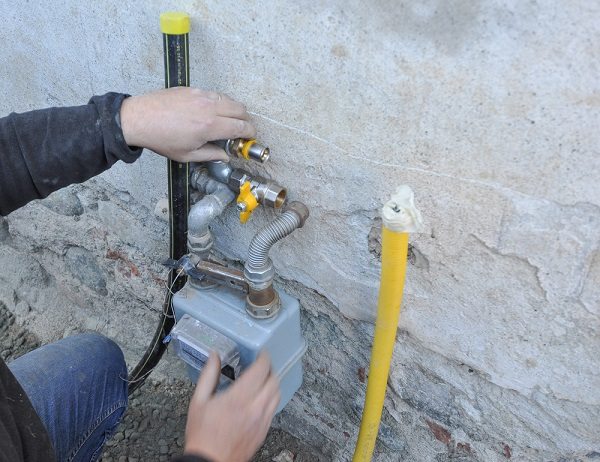 The U.S. Department of Transportation’s No. 1 focus is safety, which is why the department’s Pipeline and Hazardous Materials Safety Administration proposed a new rule regarding flow valves in natural gas pipelines. The regulation would expand when and where flow and curb valves are used for natural gas customers, the purpose of which is to cut off the flow of gas when a line is damaged. By limiting gas leaks that could cause explosions, the PHMSA hopes to reduce the likelihood of danger to consumers.

Specifics of the Proposed Regulations

The new rule expands current regulations regarding excess flow valves. Instead of requiring certain equipment in only single-family homes, the PHMSA wants proper equipment for multifamily buildings and other homes, as well as small commercial natural gas users. Under the proposal, manual service line shut-off valves, also called curb valves, must be installed or replaced for customers that need large amounts of natural gas. In most instances, these are commercial and industrial customers.

“Public safety can be significantly threatened following the release of natural gas from a distribution pipeline, regardless of the rate of escape,” said Stacey Cummings, PHMSA interim executive director, in a press release. “As we work to eliminate the causes of incidents that occur on distribution pipelines, especially excavation damage, the installation of these devices will add a significant safety benefit to people and property within the vicinity of a natural gas leak.”

Natural gas companies would be required to add the valves when they install new distribution lines or replaced old or damaged lines.

A Brief History of the Proposed Rule

The PHMSA has been looking into expanding valve requirements for years, according to Hunton and Williams LLP. The requirement for natural gas companies to install or replace excess flow valves for single-family homes was put in place in 2009. Following a recommendation from the National Transportation Safety Board that stated valves should be installed regardless of the customer status, the PHMSA evaluated the situation and asked for public comment on potential expanded regulations in 2011. In 2012, the Pipeline Safety Act compelled the PHMSA to require flow valves for additional customers by January 2014.

The regulation has finally been officially proposed, and consumers and businesses can offer their opinion during the public comment period, which ends 60 days after the date of publication in the Federal Register.

A Need for Safety

Due to aging infrastructure, improper excavation techniques and a lack of proper natural gas distribution equipment, natural gas explosions can occur and harm consumers. While some natural gas-related incidents are due to negligence or criminal intent, such as the theft of valuable piping from homes, other dangerous issues such as excavation accidents and aging equipment can be addressed through the proposed rule.