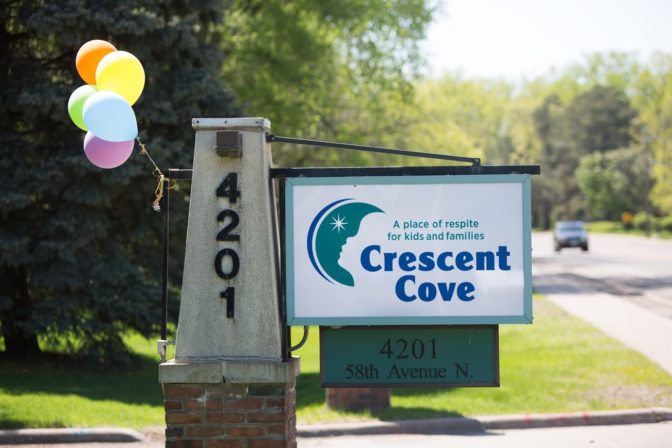 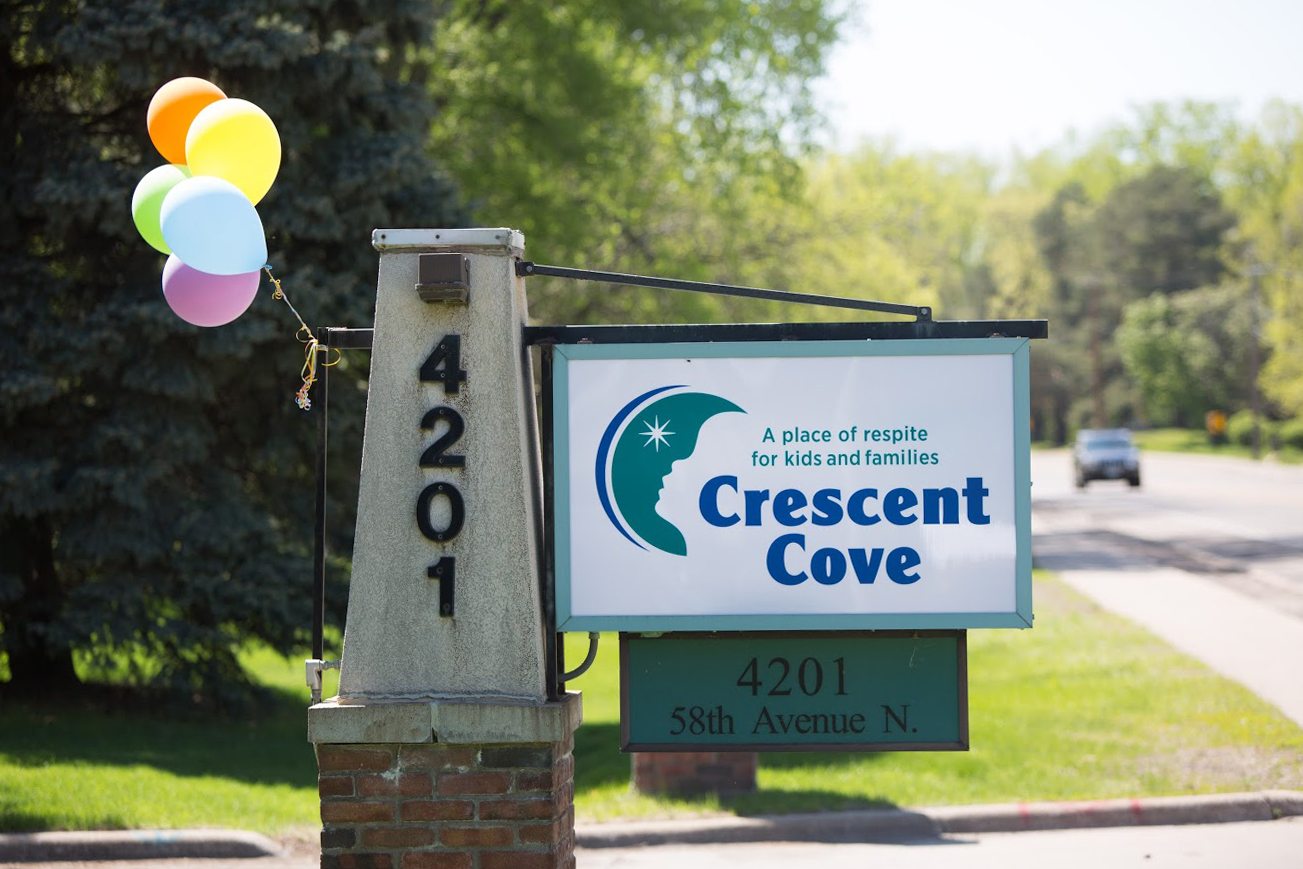 In 2015, Robert McKenzie learned his then 2-year-old granddaughter had a brain tumor. It’s a nightmare that’s been hard to forget.

“Grace’s tumor was the size of a baseball,” says McKenzie, Border States Account Manager. “The doctor said if her mother wouldn’t have brought her in when she did, there would have been a funeral.”

Thankfully, the tumor was removed after two 10-hour surgeries, and Grace is flourishing today. She and her family are even starting a nonprofit that will provide custom blankets for other hospitalized children.

McKenzie is beyond thankful that Grace is alive and healthy today. He also realizes not all kids win their health battles.

Since Grace’s tumor scare, McKenzie has found new purpose in helping other ailing children – through Crescent Cove. Upon hearing of the new childhood respite and hospice facility going up in nearby Brooklyn Center, MN, he jumped in to help.

“Border States helped provide material for the facility,” McKenzie says. “Throughout the project, we also partnered with Parson’s Electric, Gardner Builders and Fraser-Morris Electric. Many of their employees provided free labor.”

On most construction days, McKenzie could be found making special deliveries to the site during his break time. Getting the support from Border States was key.

“When it comes to helping kids, almost everyone is willing to give you what you need,” McKenzie says. “It makes you proud to be an employee-owner when you work for a company that’s willing to help with stuff like this. It’s definitely a team effort.”

Nov. 11-18 is opening week for Crescent Cove, which is one of three respite and hospice homes of its kind in the U.S. The other two exist in California and Arizona, playing a similar role in providing short respite breaks for children with life-threatening conditions – an option beyond the hospital or home environment for compassionate, end-of-life care.

“While it sounds very sad, this kind of facility is actually a really great thing for families,” McKenzie says. 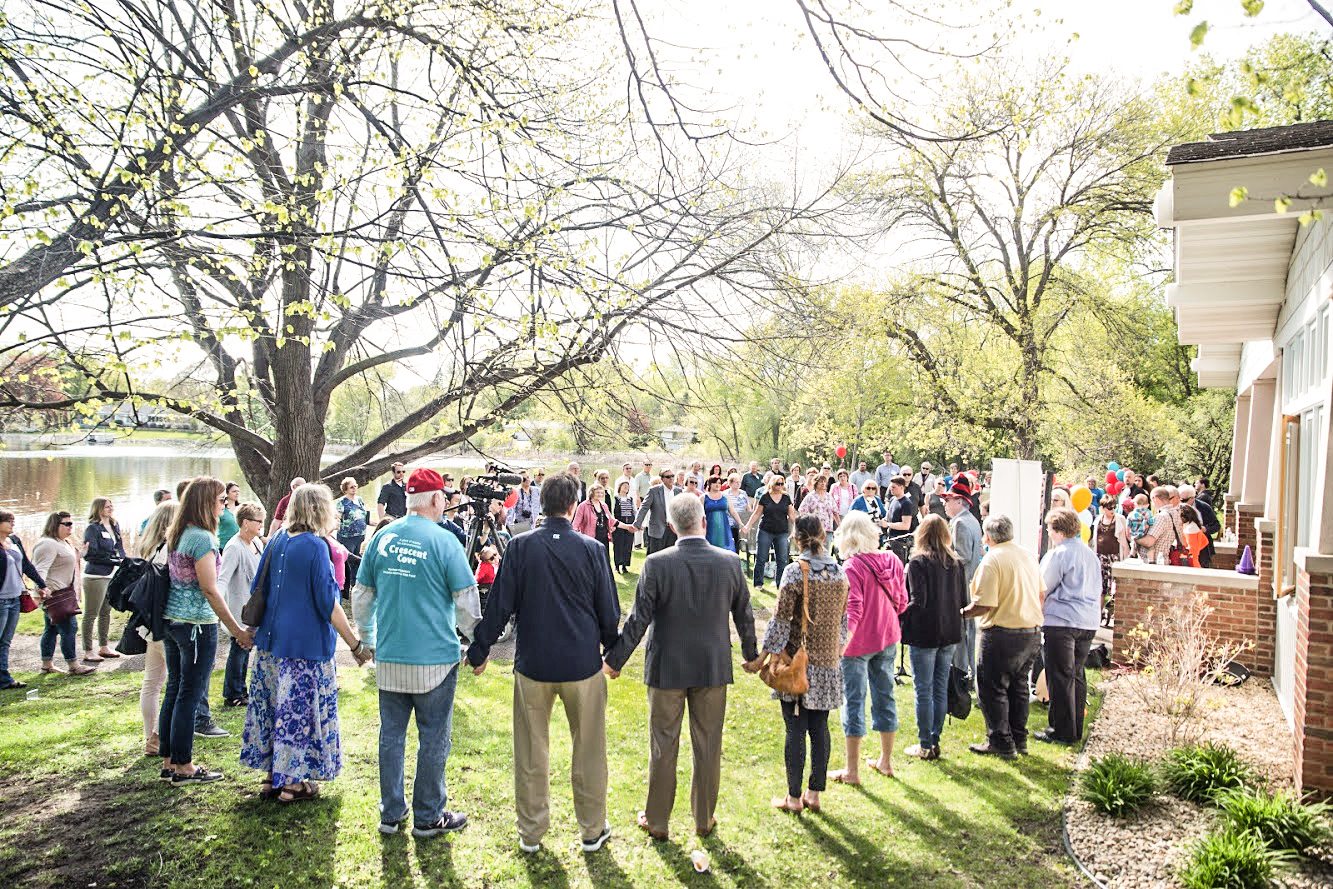 The Brooklyn Center facility has six beds and serves individuals up to 21 years old. It also includes therapy rooms, a recreational space, and a family suite where families can stay as a temporary get-away from the constant demands of care giving. 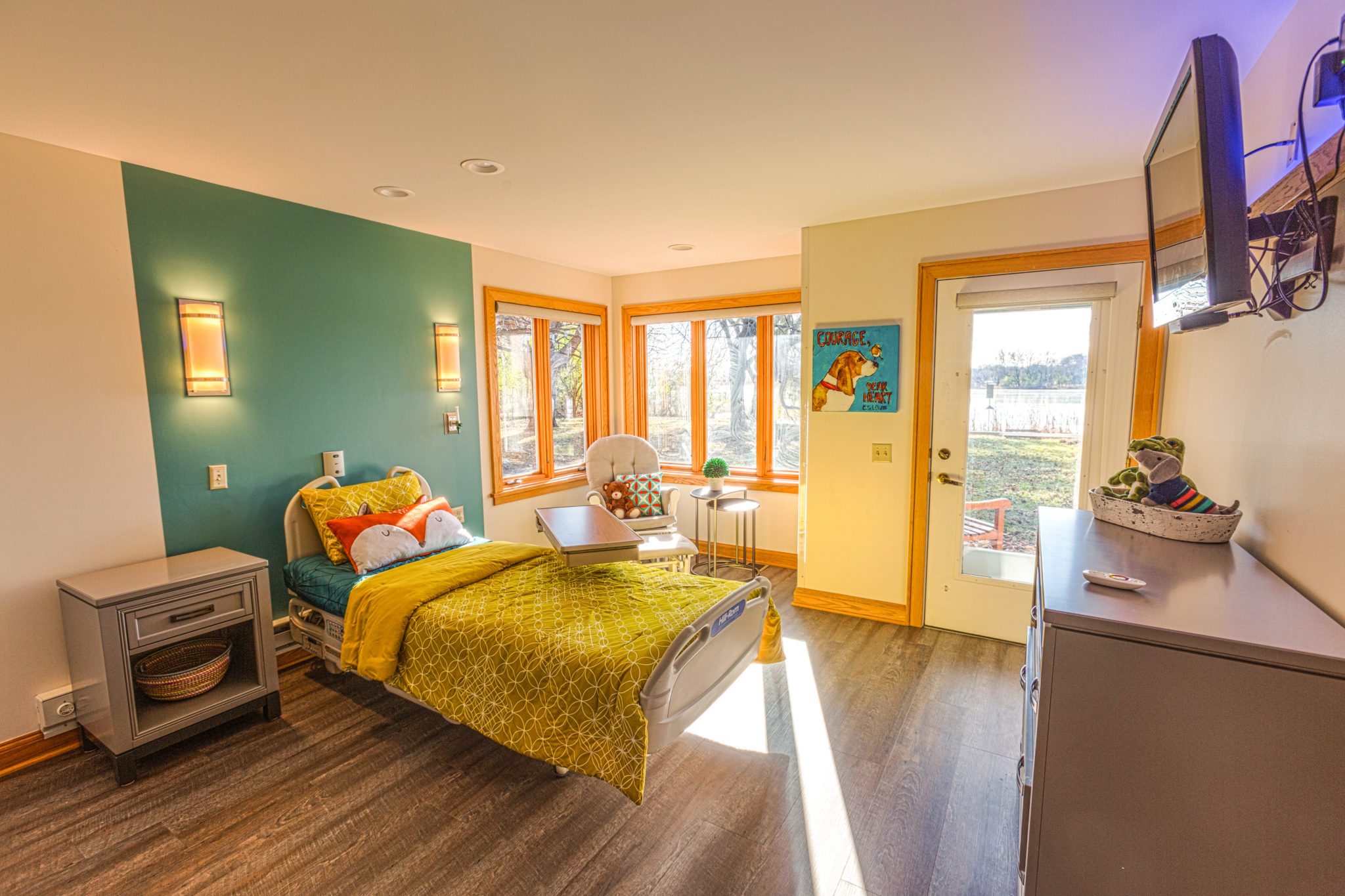 “Our time doesn’t mean anything if we can’t give it to the kids,” McKenzie says. “They need as much time as they can get, and if this helps extend their life one day, one year, 10 years – it’s all the better.”

Learn more about the Crescent Cove facility in Brooklyn Center. 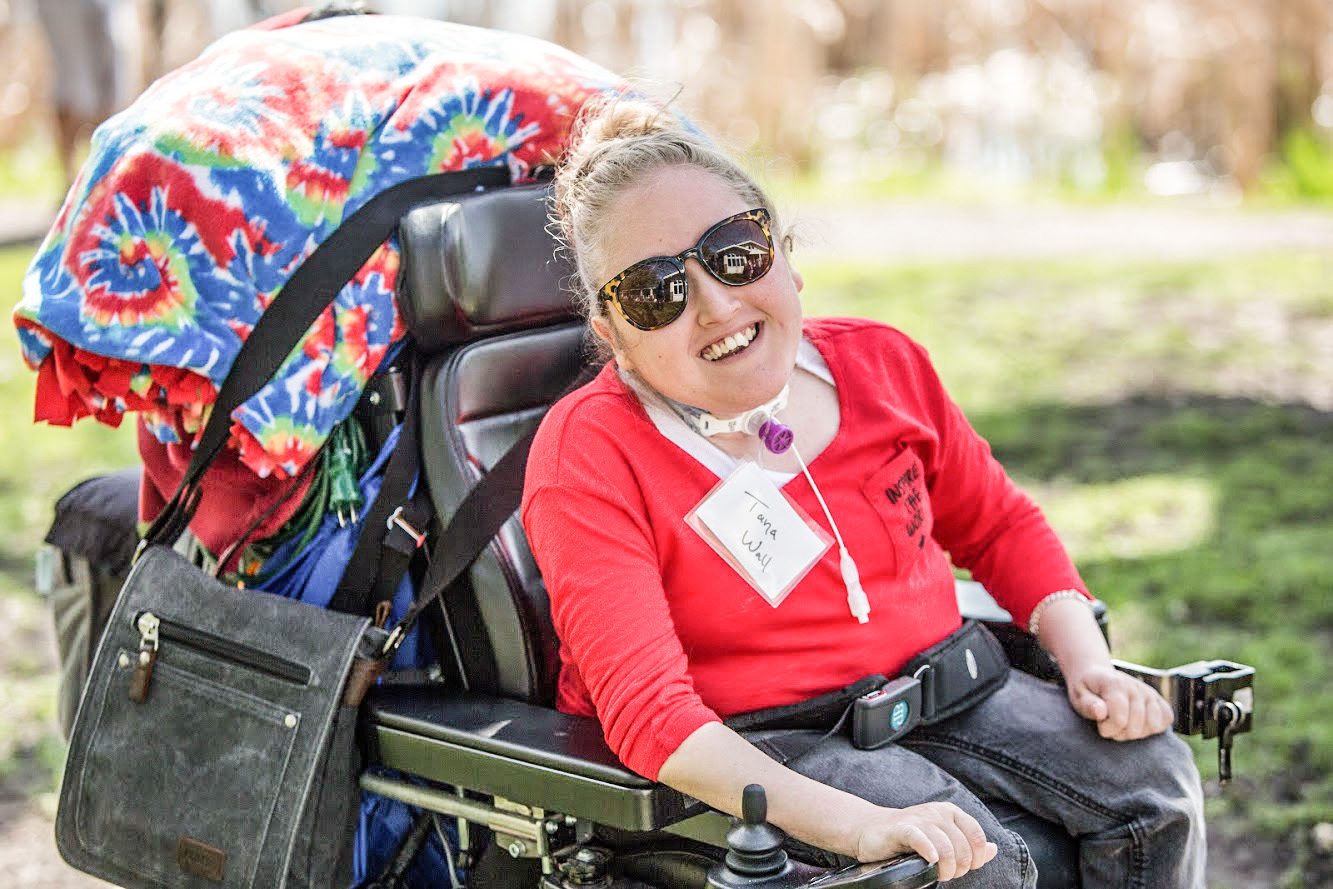 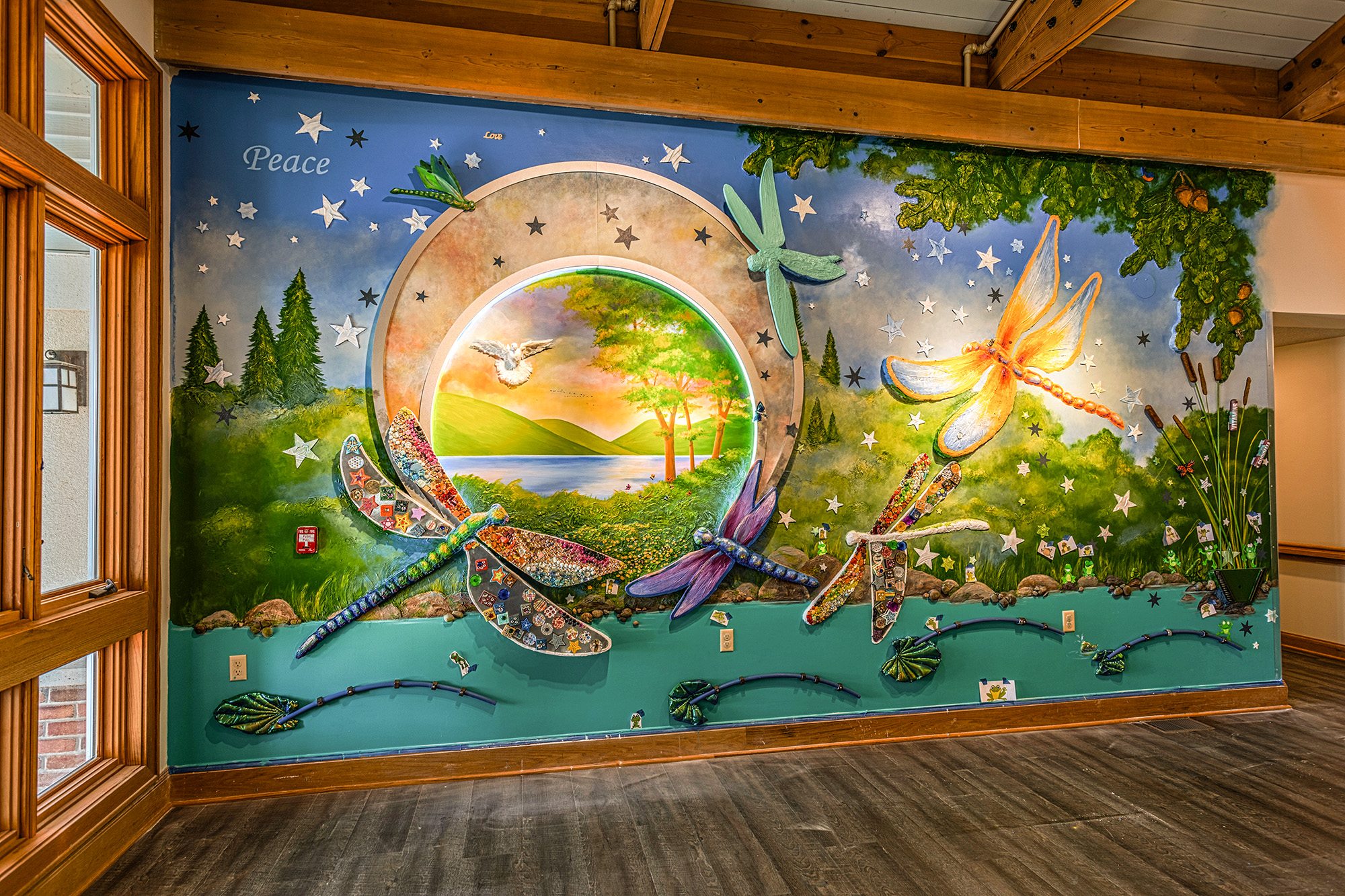 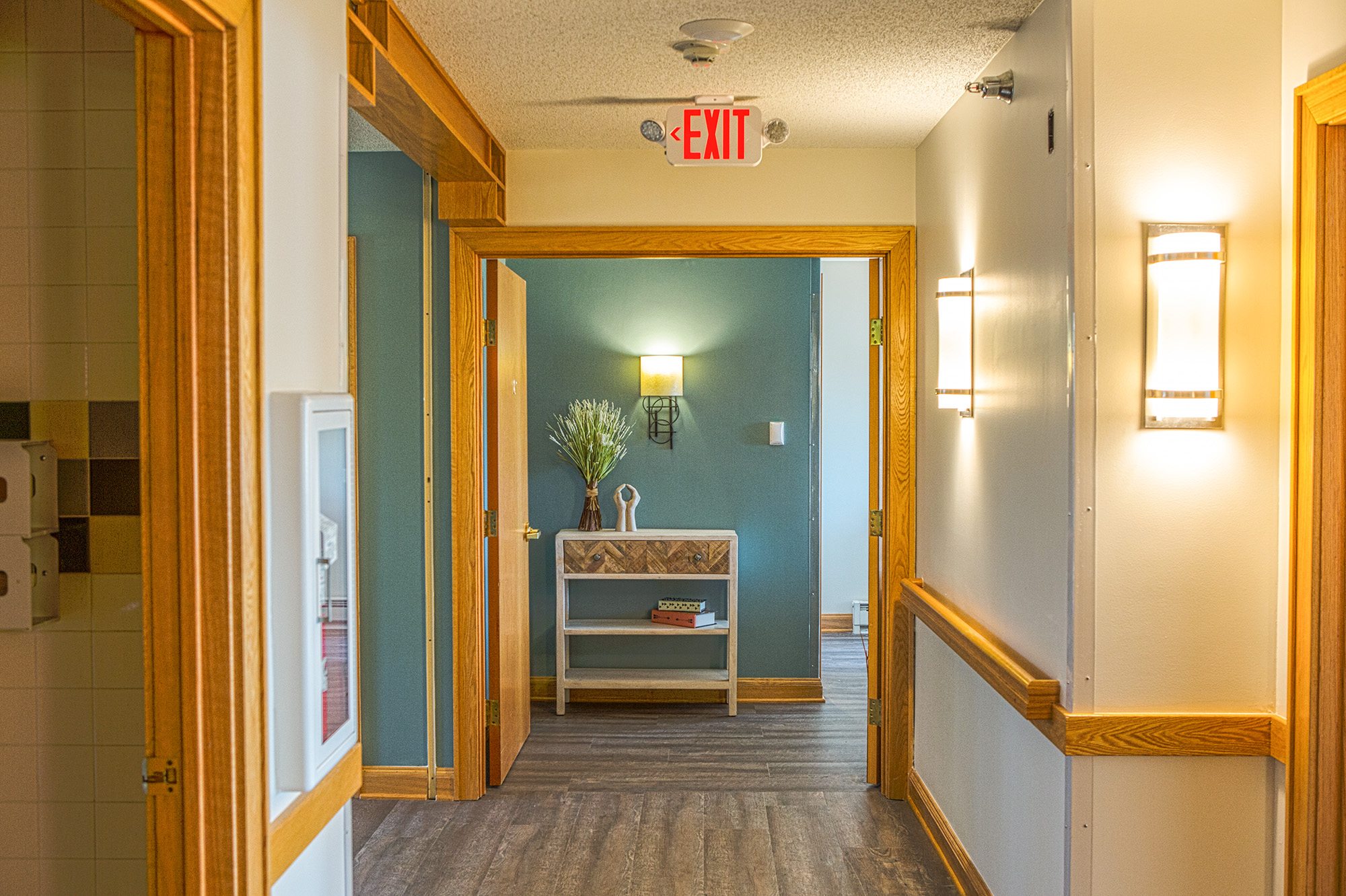 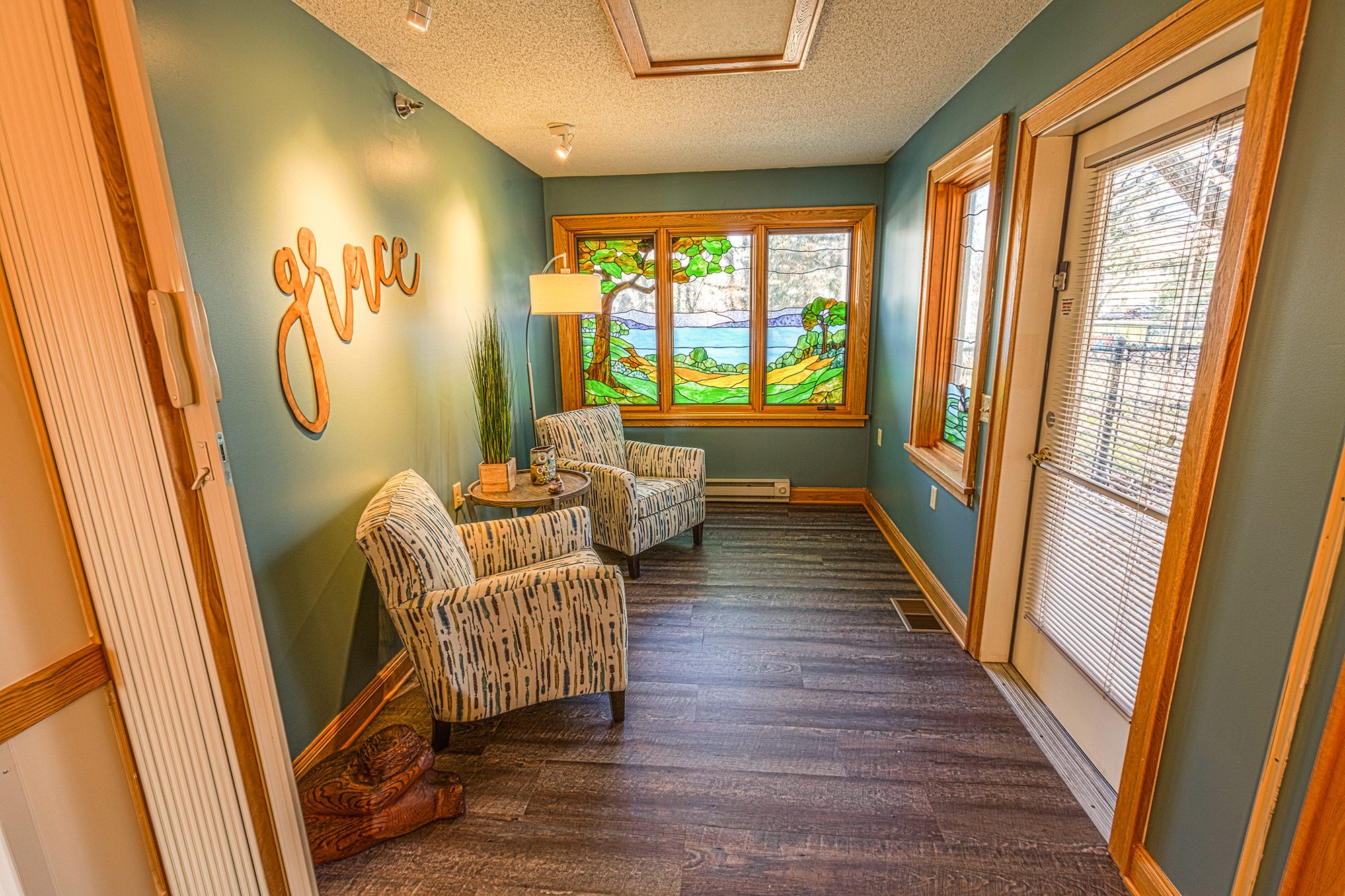 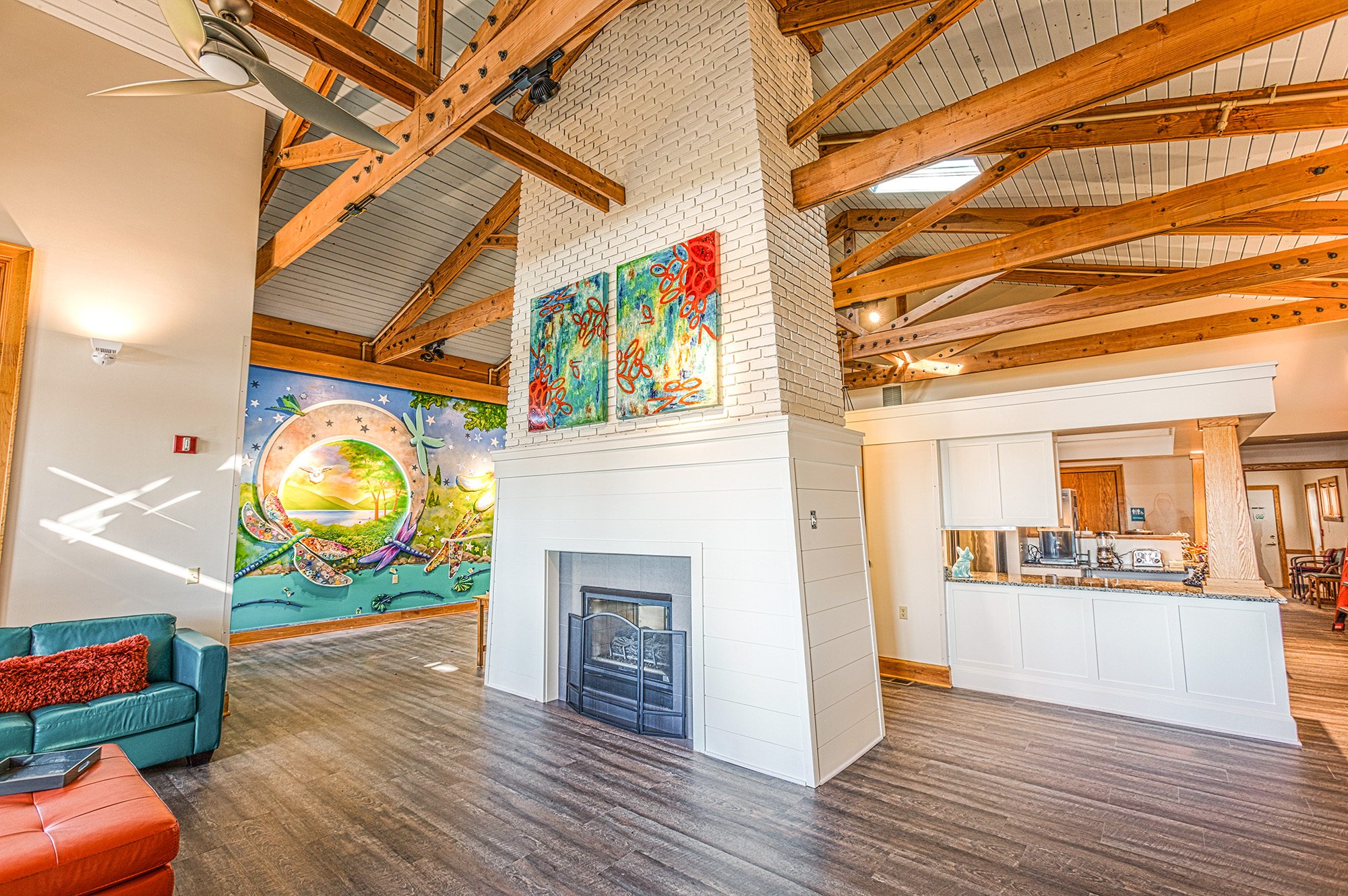 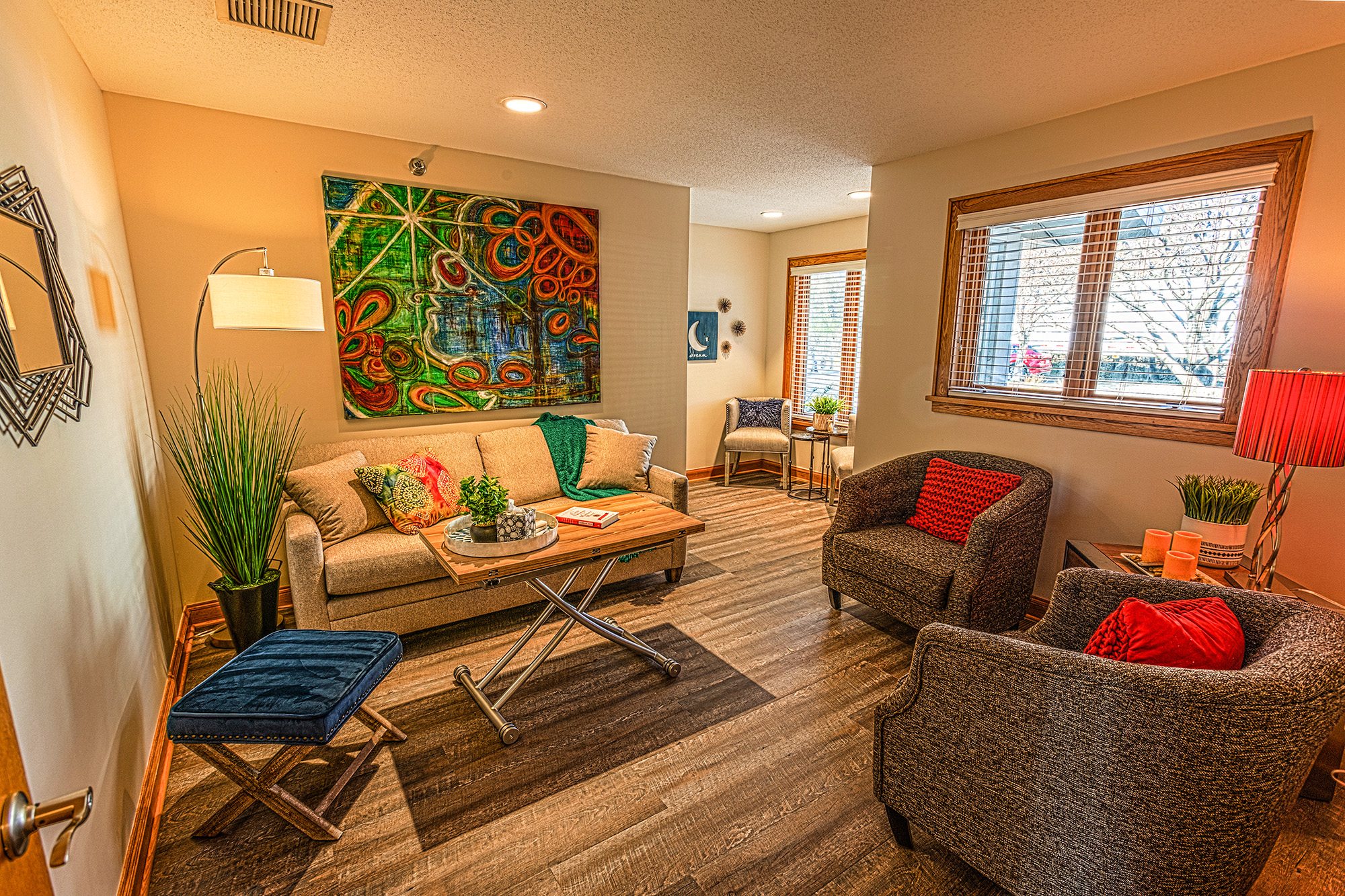 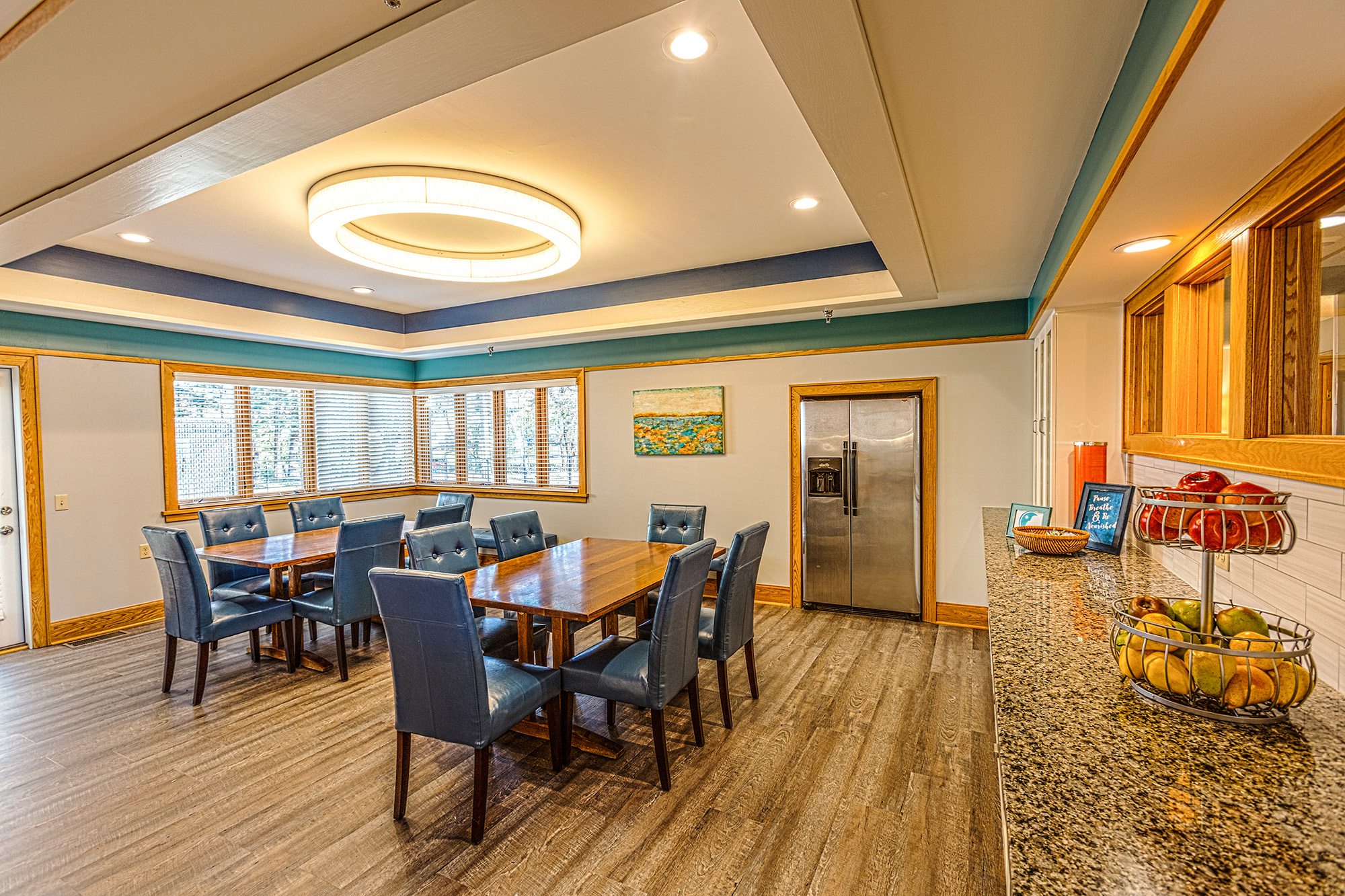