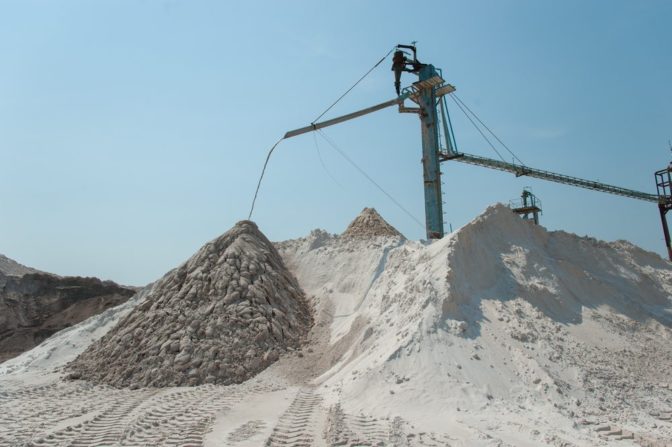 Near the end of March 2016, the U.S. Occupational Safety and Health Administration (OSHA) released its final rule regarding exposure to silica.

The publishing of the final rule came nearly three years after a notice of proposed rulemaking was issued in September 2013. As is traditional in the rulemaking process, the agency collects comments from the public and takes those into consideration before issuing a final rule. Additionally, there were 14 days of public hearings. Even before then, regulatory agencies and organizations had been working for decades to better protect workers by limiting their exposure to silica.

Overall, the rule cuts the permissible exposure limit, known as PEL, for silica dust to 50 micrograms of silica per cubic meter of air. This limit is throughout the course of an eight-hour workday and is about two to five times lower than current PEL.

Jessica Munoz, currently the acting executive director of the National Council for Occupational Safety and Health, said the organization is pleased by the finalization of the new rule, stating American workers will have an easier time breathing while on the job.

“We’ve known for decades that silica dust is deadly,” Munoz said. “With new common-sense rules in place to limit exposure, we can save lives and reduce suffering from silicosis, cancer and other life-threatening diseases.”

Whenever a new rule is finalized, organizations and various industries will have some time to ready themselves before compliance deadlines. The final rule officially takes effect June 23, 2016.

As such, organizations specializing in construction will need to abide by the new rule June 23, 2017. Companies classified as general industry and maritime have a longer timeline, as the compliance date for these industries isn’t until June 23, 2018.

Oil and energy companies currently engaged in hydraulic fracking practices also have until June 23, 2018, to comply with the final rule. However, they will not have to meet the provision overseeing engineering controls until June 23, 2021. 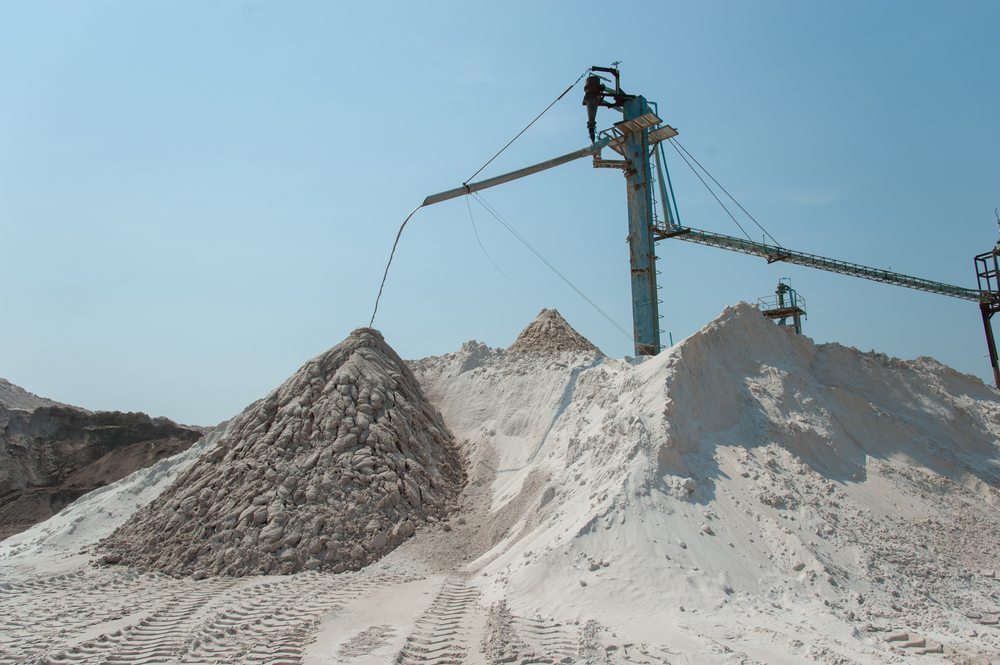 According to EHS Today, the new rule will save more than 600 lives annually and help prevent approximately 900 individual cases of silicosis, a chronic lung disease directly caused by inhaling silica particles.

“Today, millions of workers can breathe easier. This victory will help stop preventable illnesses and deaths,” said AFL-CIO Secretary Treasurer Liz Shuler at an event at the International Masonry Institute, according to EHS Today. “Preventable—that is the key word.”

According to OSHA, crystalline silica is a component of soil, granite and sand, among other materials. However, the substance poses a large risk to workers, and more than 2 million workers in the U.S. are at danger of the health effects from being exposed to crystalline silica, which is classified as a human lung carcinogen.

Breathing large amounts of the substance can cause an individual to develop silicosis. When this occurs, scar tissue forms on the lungs and limits the amount of oxygen an individual can inhale.

Currently, no cure exists for silicosis. Because of the scientific evidence, U.S. Secretary of Labor Thomas Perez said the facts about the dangers of crystalline silica are well-known, and regulations need to reflect the dangers in order to protect workers.