Changing the selections above may affect product pricing and availability, including items currently in your cart.
Loading 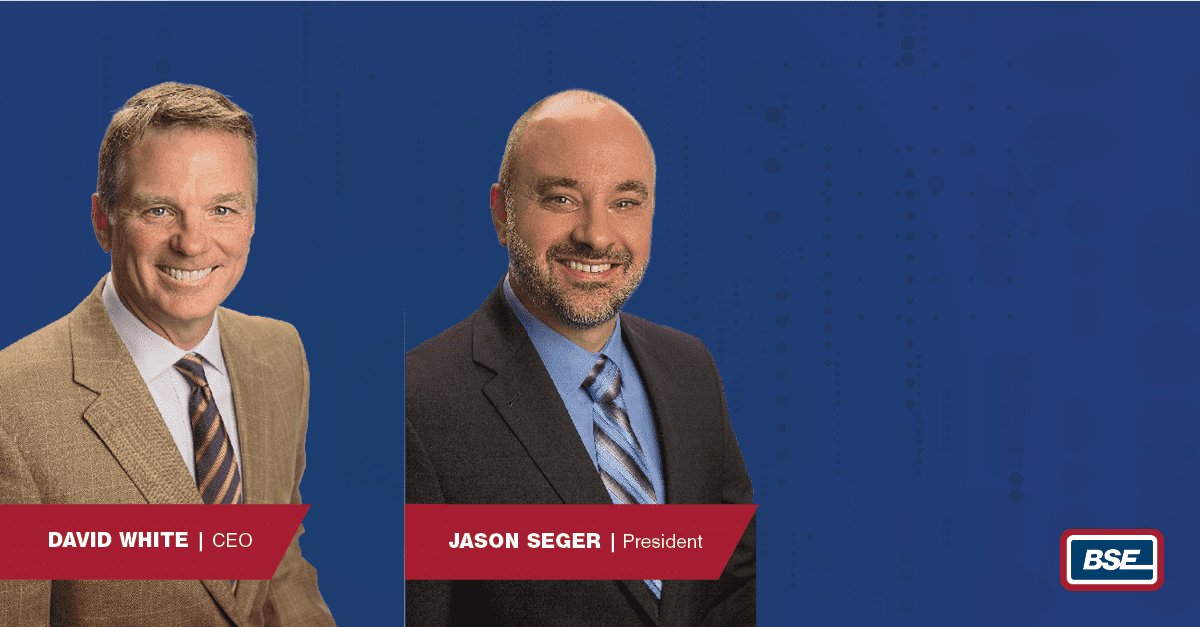 On April 1, 2020, Border States welcomed David White as its new CEO and Jason Seger as President. The change comes after former CEO Tammy Miller retired from her role at the end of March.

White, who previously served as President starting in 2018, joined Border States as Executive Vice President on August 1, 2016. He had previously served as President of Shealy Electrical Wholesalers before the company was acquired by Border States. White brings more than 30 years of industry experience with him to his new role, having held positions in the industry ranging from manufacturing engineer to district sales manager to various leadership roles.

White also has extensive experience on private boards, including three terms with the National Association of Electrical Distributors (NAED) board, and has served on several manufacturer advisory councils. He has also been actively involved in local chapters of national nonprofits including the Juvenile Diabetes Research Foundation and Habitat for Humanity.

Seger, who previously served as Executive Vice President Regions, joined Border States in 1999 as a Utility Marketing Intern. He has served in a variety of roles in the Branch Support Center (corporate office) and in the field, and joined Border States’ Executive Committee in 2015. With 20 years of experience at Border States, Seger has a deep knowledge of the company and industry, including experience with acquisition integration, complex customer integration, and emergency storm restoration with key alliance customers.

In addition, Seger has most recently served on the NAED Western Region Council, has chaired the NAED LEAD committee and conference and served on the IDEA Industry Advisory Board. He also enjoys coaching youth basketball, mentoring college business majors, cooking and serving meals to those in need through the Salvation Army, and a variety of other charitable activities.