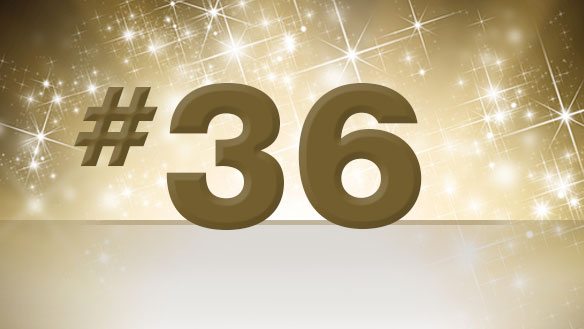 Border States has been named number 36 on Industrial Distribution’s 2017 Big 50 list, which recognizes companies that have been successful in growing their industrial segments. Watch the video. (Border States mentioned at 6:26)

“Border States is the second electrical distributor to make this year’s list, coming in at number 36. Though best known for its electrical products offering, its industrial division produced $278 million in sales, well-deserving of Big 50 consideration. The company acquired Shealy Electrical Wholesalers in August, adding approximately 350 employees across 17 branches in North Carolina and South Carolina.” – Mike Hockett, editor of Industrial Distribution

Industrial Distribution has served the distribution industry for more than 100 years. Its publications include a bimonthly print magazine and a daily e-newsletter. The highly anticipated annual Big 50 list helps companies benchmark their progress from year to year, and against other distributors.

The list will be featured in a September-October print edition Aug. 31, and will be on the Big 50 website Sept. 6.