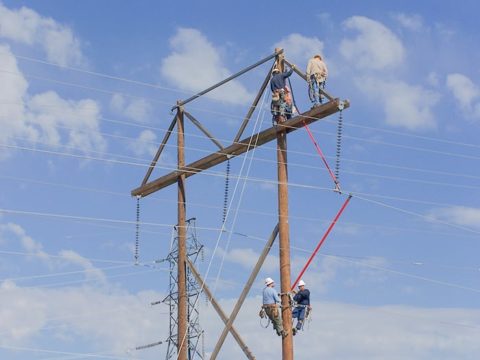 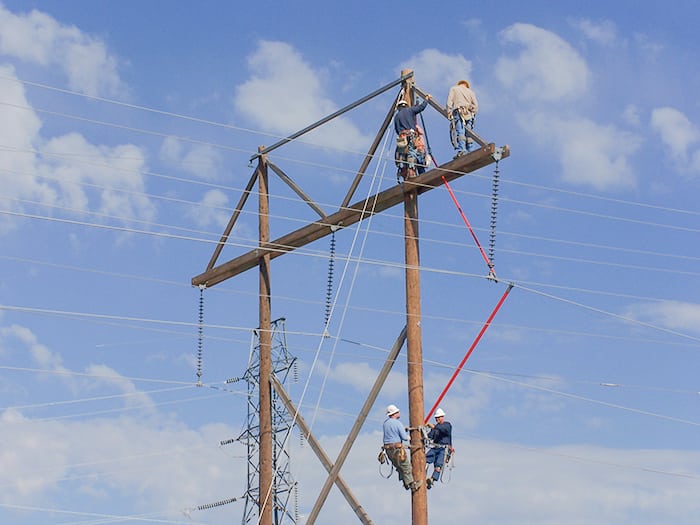 “Legends on the Line” is a blog series that stretches from National Lineman Appreciation Day (April 18) to Lineworker Appreciation Day (July 10) in honor of the brave linemen and linewomen who climb above and beyond to power our world.

When they’re off the clock, they’re on the line.

John Kosmicki and Anthony Cic are Denver, CO-based Border States Account Managers who serve as instructors at MESA Hotline School, which provides lineman training for both investor-owned utilities and electric cooperatives. Kosmicki has been an instructor for 17 years, with Cic joining this year.

Located in Grand Junction, CO, MESA Hotline School has been around for 50 years and provides sessions the first two weeks in May. It’s the only program of its type in the western U.S., consisting of two one-week sessions of classroom and field training. This year, 500 students attended from multiple states.

“We work so closely with these folks every day at Border States, and we have the utmost respect for line crews and their skill-set,” Kosmicki says. “I take pride in supporting the lineman’s trade through instructing at MESA Hotline School. It’s the least I can do for those who put their lives on the line to make sure the power continues to flow.” 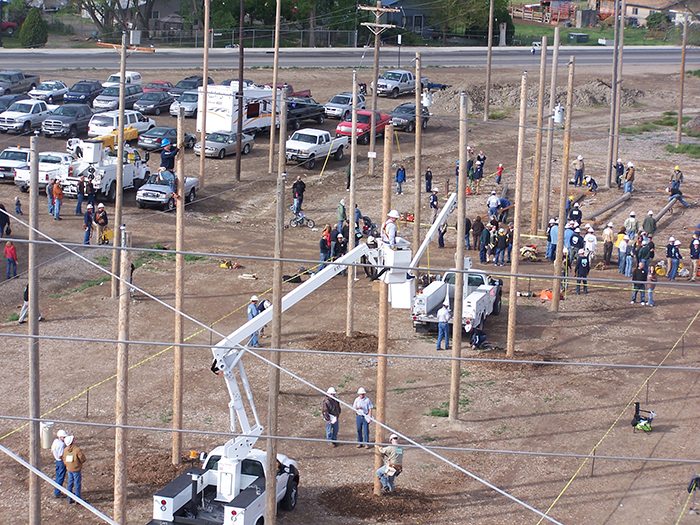 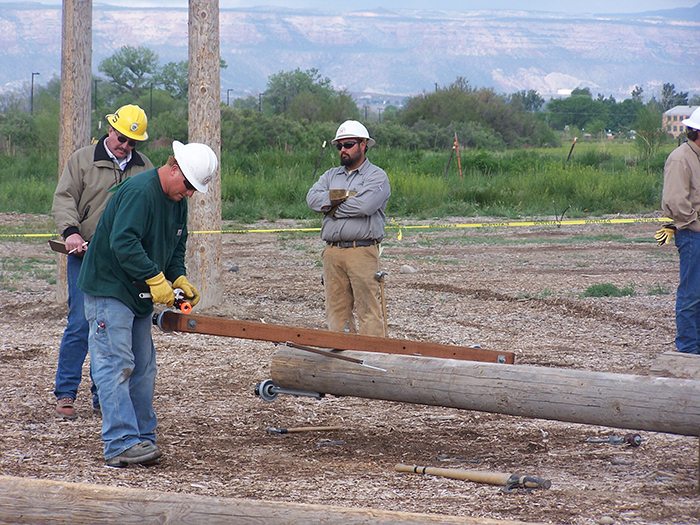 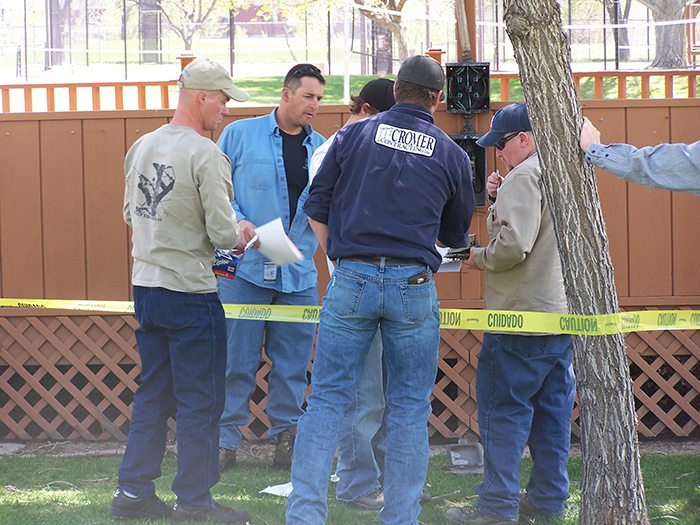