All Gave Some, Some Gave All: Honoring Service Men and Women 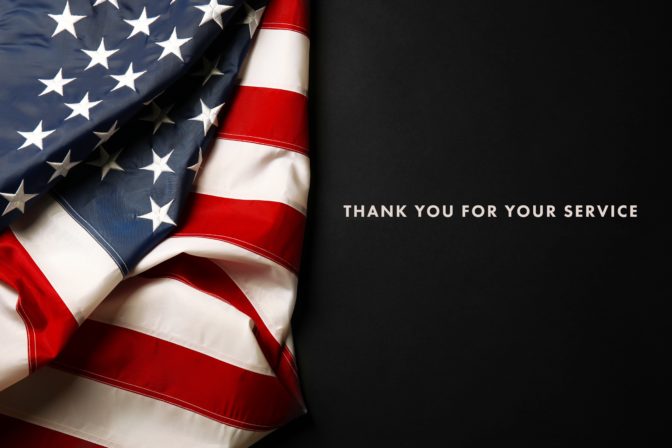 All those who serve in the Guard and Reserve give back in such an enormous and important way; they give back to this country and protect our freedom. It’s not only important for us to help these employee-owners serve, but it’s an honor. The credit belongs to those who serve. 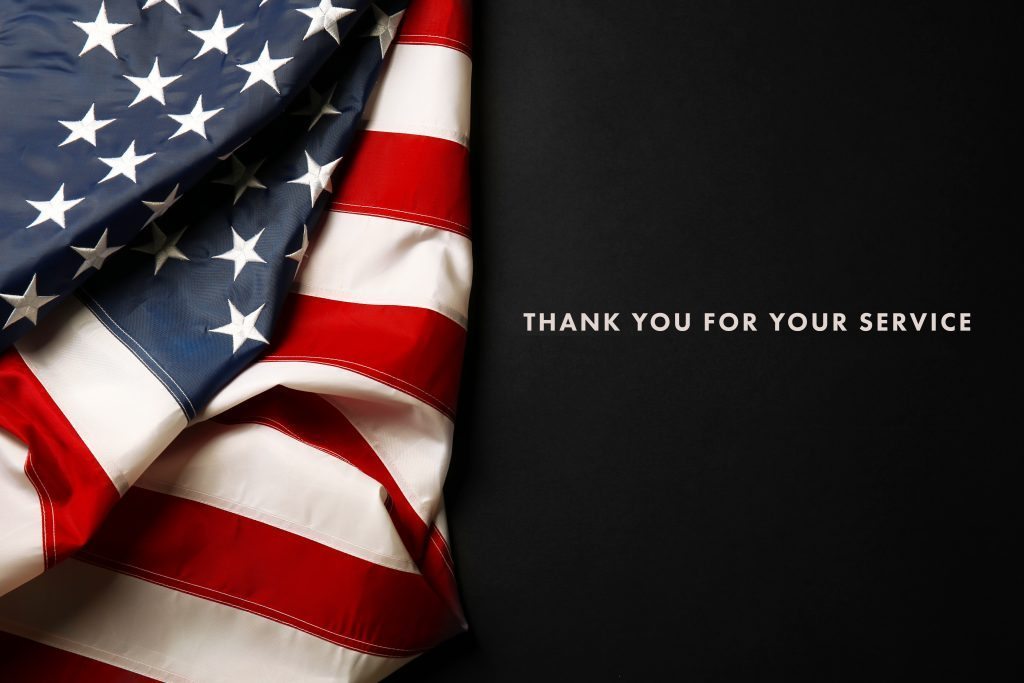 May is National Military Appreciation Month, a month to recognize those who have and do serve and remember those who have given their lives in service to our country. We at Border States Electric appreciate our employee-owners who serve, and we work to offer flexibility and support if and when duty calls.

In 2013, Border States Electric received the Above and Beyond Award which recognizes employers who have gone above and beyond the legal requirements of the Uniformed Services Employment and Reemployment Rights Act.

“The support I’ve received at Border States allows me to focus on my current missions as a soldier and the family I leave back home. I knew from the first day of my interview as I walked in the doors and saw the American flag hanging that it would be a good fit.”
~Maranda McDougall

The Patriot award recognizes efforts to support citizen warriors through flexible schedules, time off prior to and after deployment, caring for families and granting leaves of absence if and when needed.

In conjunction with receiving the Patriot and Above and Beyond awards, CEO Tammy Miller signed a Corporate Level Statement as a confirmation of our commitment to the employee-owners company-wide whom we share with the military. 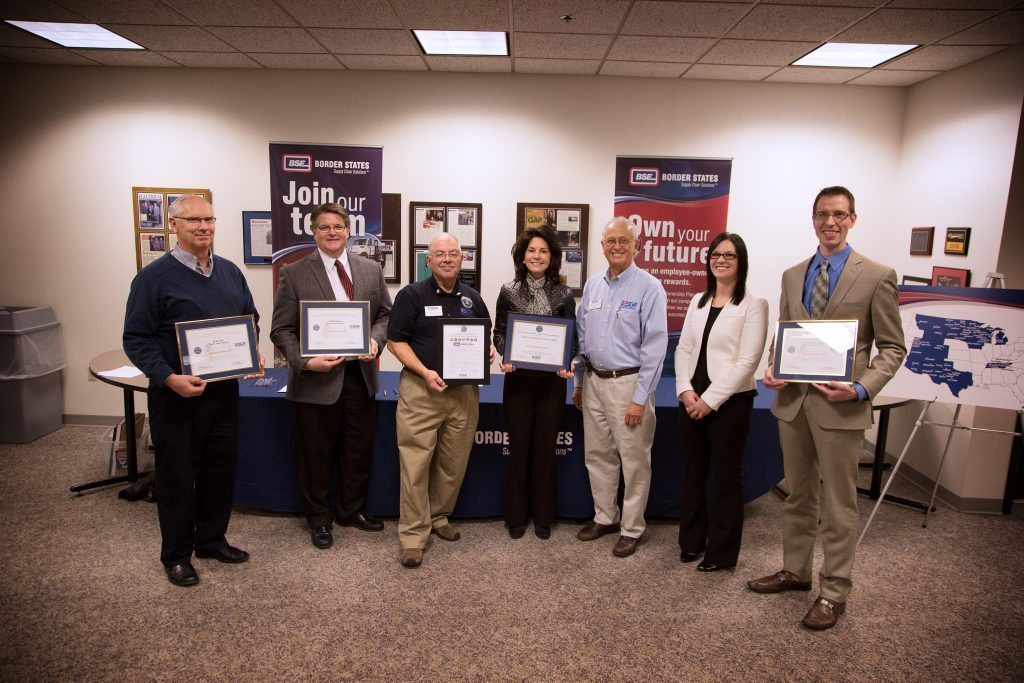 The following year, 2014, out of 2,864 nominations, the Department of Defense chose Border States as a Semifinalist for their Freedom Award. Though we were not among the finalists, Border States is proud of this high honor to be recognized as an employer that provides extraordinary support to their Guard and Reserve employees.

To all who have served both near and far, all gave some and some gave all. We at Border States thank all those who have served our country and a special thanks to the service men and women of Border States; thank you for giving back to us all and representing what is best in America.

It is important to remember those who have served and sacrificed for the benefit of others. Our veterans are a reminder of the high price of our nation’s enduring freedom. We can never fully repay the debt we owe them, but we can honor them and give gratitude.