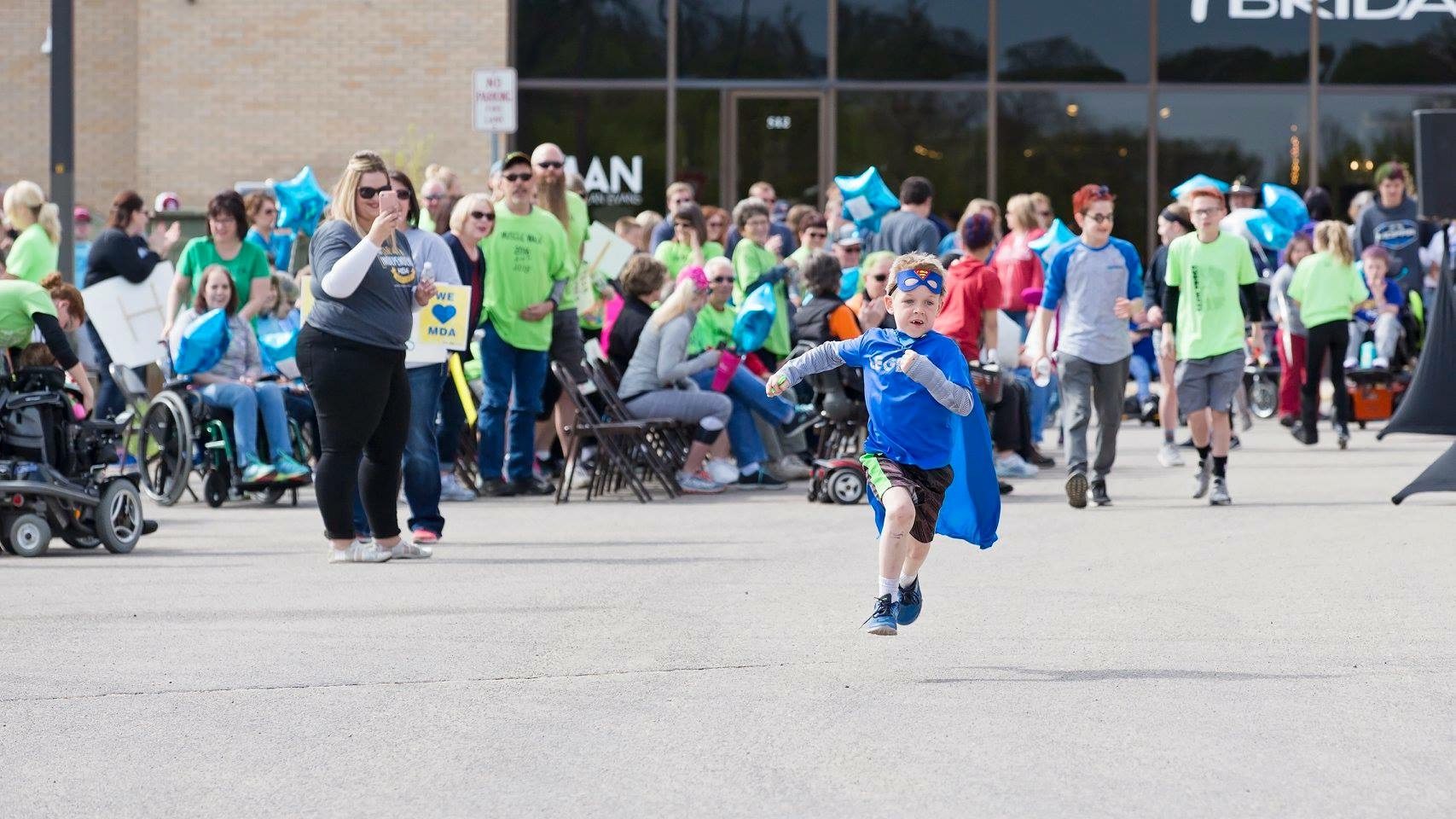 MOORHEAD, MN – When it comes to fighting muscular dystrophy, all you need is a philanthropic vigilante with an accessible piggy bank, heart of gold, and a touch of social media stardom.

At least that was the case for Korbin Bohn, the 6-year-old who kicked off Fargo-Moorhead’s Muscular Dystrophy Association (MDA) Muscle Walk in a sprint on May 12. Leading up to the event, he raised $1,500 through a live Facebook video campaign, which included a percentage of matching funds.

“The cuteness, generosity and pure genuine spirit of this little boy led to so much good,” Bohn says. “He also came to the Human Resources department and asked for donations.” 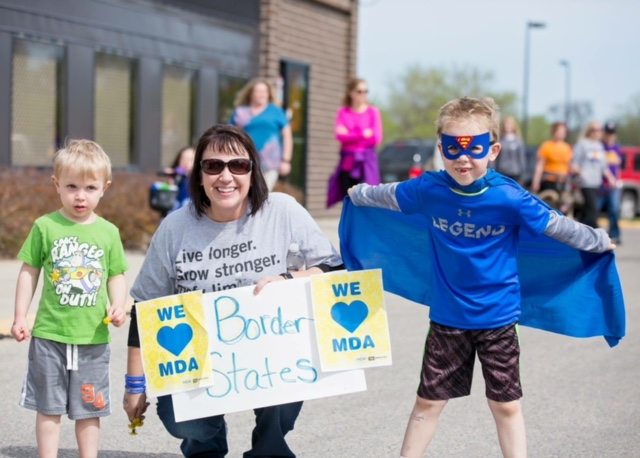 Out of 18 teams that participated in the MDA Walk, Border States came in second, raising nearly $6,000. Korbin was the youngest fundraiser, and came in third in personal donations.