A happy mistake: Retired lineman reflects on a career of camaraderie, service 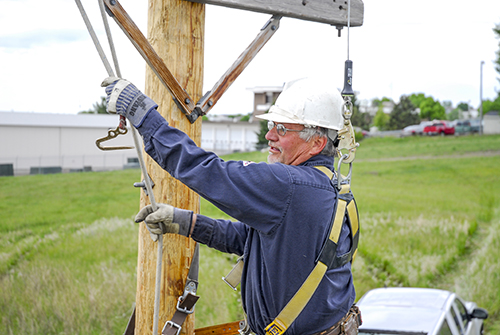 “Legends on the Line” is a social media series that stretches from National Lineman Appreciation Day (April 18) to Lineworker Appreciation Day (July 10) to honor the brave linemen and linewomen who climb above and beyond to power our world.

It was by accident that Les Vietz became an electrical lineman. His career trajectory was set on day one of college, when he accidentally wandered into the wrong classroom.

Vietz attended Bismarck Junior College, which is now Bismarck State College. A week went by before the freshman realized he wasn’t studying to become an electrician, but rather how to deliver the safe, reliable and affordable electricity that powers people’s lives. Looking back 45 years later, the retired McClusky, ND, native describes that class as one of the best mistakes he ever made – because it gave him a purpose.

“Working the storms is when you really feel the need that people have for power,” Vietz says. “If folks didn’t have electricity for a week or two, they were really appreciative to get it back on.”

While still in school, Vietz began field training part time with Montana-Dakota Utilities (MDU). After graduating, he spent more than four years working full time for MDU in Dickinson, ND, before eventually moving back to Bismarck to work for Capital Electric Cooperative, where he stayed.

From the very start, Vietz loved the camaraderie that comes with being an electrical lineman. Additionally, he quickly gained a new appreciation for safety. As a lineman, you’re your brother’s keeper and proper precautions can mean the difference between life and death.

“Line work is a hazardous job,” Vietz says. “There are some fluke things that can happen that are beyond your control, but if you follow all the safety rules, everyone has a much better chance of making it home safely to their families.”

Family is incredibly important to Vietz. He especially enjoys spending time with his girlfriend and her three grandkids.

“They burn up a lot of our time. We sure enjoy that,” he says.

Without a doubt, Vietz is enjoying retirement, much of which he spends fishing. He admits it’s nice that he no longer has to be on call 24/7 and get up in the middle of the night when there’s a snowstorm. It’s a career where you have to be ready to go at a moment’s notice.

It’s also an industry that has experienced significant advancements in technology. Vietz describes the strong learning curve he experienced during his years on the job. It was oftentimes trial and error with countless new electronics. 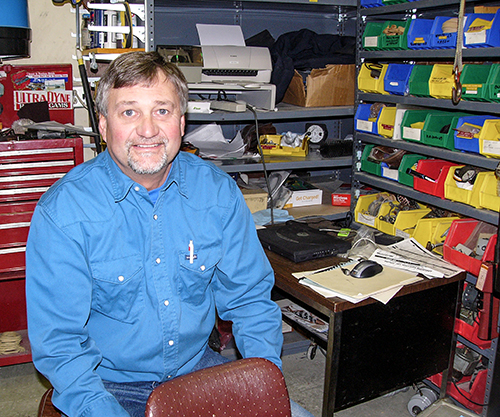 While it feels good to finally slow down and enjoy his retirement, there are days when Vietz misses life on the line. So, it’s no surprise he still likes to meet up with his former colleagues for coffee. Of course, with the years of institutional knowledge he walks around with, Vietz’s former co-workers at Capital Electric like to pick his brain from time to time.

“I recently got a text message about repair procedures for regulator panels,” Vietz says with a chuckle. “They’re not afraid to call and ask me some things. I actually wish it would happen more.” 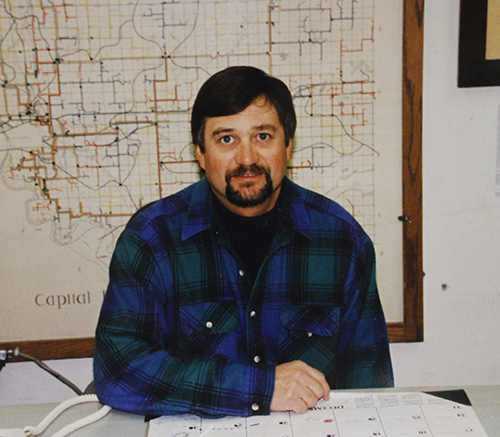 It’s easy to see that Vietz has had a wonderful career. It’s one he’s eager to suggest for younger people who are looking to work outside, experience variety, enjoy great benefits and make a difference. Ultimately, there’s one piece of advice he wants to share with linemen everywhere.

“First and foremost, follow the safety rules,” Vietz says. “If you’re not committed to safety, this isn’t the career for you. Safety is the most important thing.”

Linemen play a crucial role in making sure power continues to flow to their communities. Vietz has enjoyed serving those around him and he hopes they know how hard linemen work on their behalf.

“I’ve always felt that the role of a lineman is similar to that of a first responder,” Vietz says. “People need electricity to live. Linemen deserve that recognition for what they do to keep the lights on.” 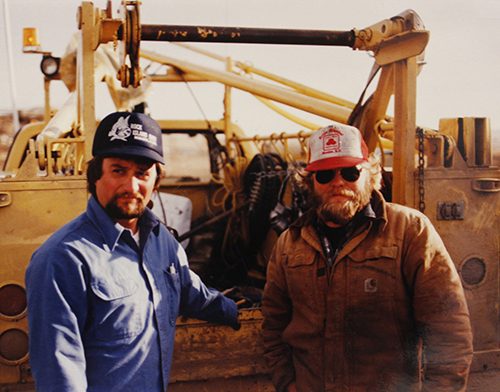 Walking in their boots: What it means to serve as an electrical lineman