Use of Natural Gas Growing 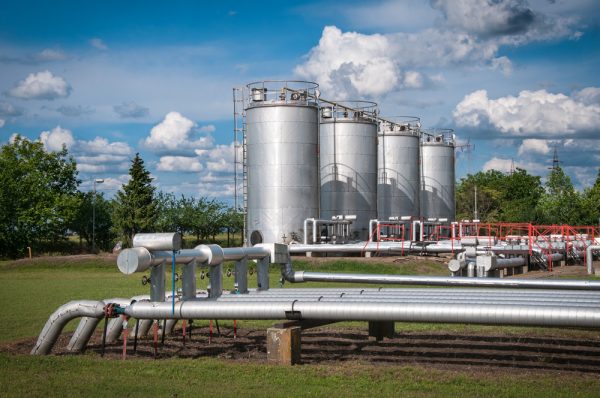 The need for natural gas is projected to rise in the coming years, which would provide a positive marketplace for American utility businesses. According to U.S. News & World Report, interest in the product from countries overseas will result in a 20 percent rise in demand for U.S. natural gas in the next five years. As more outside sources look to buy from American businesses, the overall industry will need to step up production.

Thanks to its low cost compared to other energy sources, more people are looking to natural gas and use of the resource has expanded in recent years. With more industries realizing how valuable natural gas can be, utility companies are ramping up production. The U.S. Energy Information Administration stated that the total natural gas consumption in 2015 was 76.49 billion cubic feet (bcf) per day. That is a jump from 2014’s 73.14 bcf use, but not quite as high as 2016, which is projected to average 76.66 bcf.

With so many new needs and uses for the product, and rising demand, understanding how natural gas will be the next big power supplier could be a game changer.

One reason that natural gas has grown in prominence of late is that power plants are using the resource as an alternative to coal. Back in 2010, coal was the source for 44 percent of the fuel needed to energize U.S. power plants. In the five years since, that total has dropped to just 30 percent. During the same time span, natural gas has emerged, from being 22 percent of the marketplace to now being in 31 percent of power plants, U.S. News & World Report stated. Though coal is still a valuable and necessary asset, more companies are seeing the value in working with natural gas, which costs less and can be equally efficient compared to its counterpart.

In addition to cost savings, natural gas is seen as a better alternative given its environmental impact. Unlike coal, which releases several dangerous carbon emissions into the air, natural gas is cleaner. According to the Union of Concerned Scientists, a power plant using new and efficient natural gas releases 50 to 60 percent less carbon dioxide than a new plant that is powered by coal. With new government restrictions and legislation in place, which require environmental benchmarks to be met, new construction is following the natural gas trend.

Power plants aren’t the only businesses that are seeing value in switching to natural gas. It has also taken off in the transportation sector. Planes, trains, and automobiles can be powered through natural gas, and the resource makes it cheaper for businesses to get their products where they need to be.

The U.S. Department of Energy funded a 2014 study, in cooperation with Toyota and the American Gas Association, that showed the efficiency of natural gas vehicles. By using natural gas, companies save money, can be more efficient, and reduce their environmental impact.

For utilities, this change is part of a larger trend across all sectors. As more industry leaders across the world see the value in this resource, they too will make the switch to natural gas. The industry will need to prepare to meet the demand as growth continues over the coming years.