At the end of April, the U.S. Department of Energy issued a final rule regarding fluorescent lamps.

According to The Hill, the new regulations are designed to introduce efficiency standards for these types of lamps. The rule was proposed by the Office of Energy Efficiency and Renewable Energy, which is under the Department of Energy.

The rule can be traced back to Nov. 4, 2015, when a notice of proposed rulemaking was issued as a way to clarify the test procedures for fluorescent lamp ballasts.

With the finalized rule, and according to an official government summary, the DOE will “replace all instances of ballast efficacy factor with ballast luminous efficiency,” which is also known as BLE. 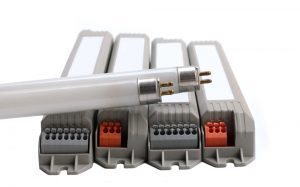 The final noteworthy change is the amendment to clarify lamp ballast pairings for testing.

The rule was published in late April, and it became effective May 31, 2016. The final rule changes became mandatory for the testing of products starting June 28, 2016.

The bulk of the changes affect the testing process, which was first instituted as part of the Energy Policy and Conservation Act of 1975. Passed in response to the 1973 energy crisis, this piece of legislation helped introduce a more comprehensive approach to the country’s energy policy by increasing energy production and supply, reducing the demand for energy and providing further energy efficiency.

This legislation established an energy conservation program broken up into four distinct parts:

Essentially, manufacturers of various products have to make sure everything undergoes the required testing procedure and certify to the DOE the product complies with energy conservation standards.

Final test procedure rules were released in 1991, 2009 and 2011. Those rules will remain in effect, but the final rule that became effective in May 2016 adds further clarification to the existing testing procedures.

Even More Changes May Be Coming 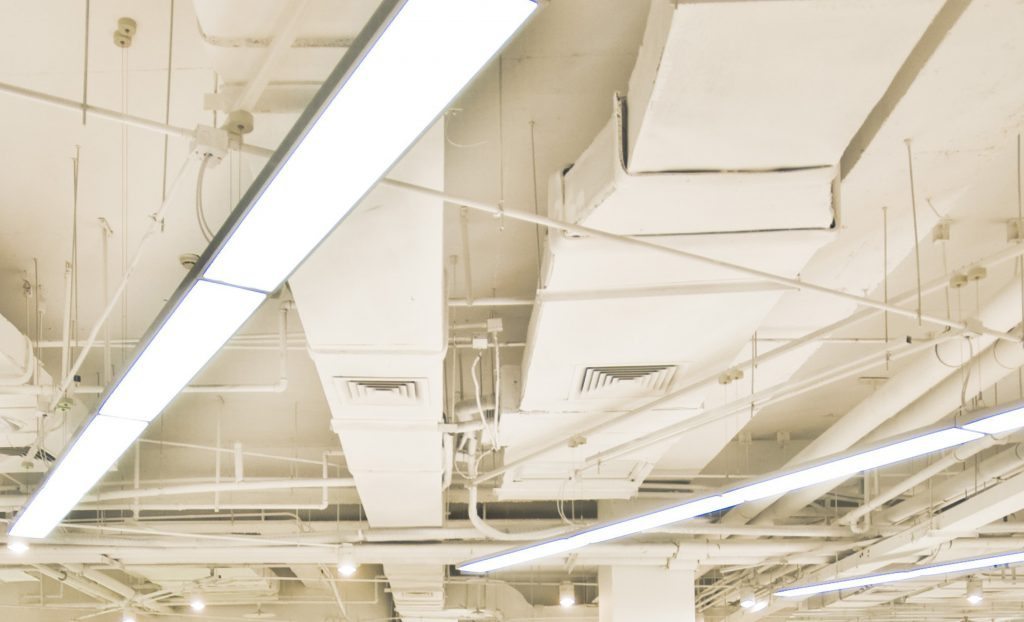 In February 2016, the DOE also proposed efficiency standards for general service lamps. The agency stated there has been confusion by households and businesses over the proposed standards and how light bulbs will be affected.

The new proposals are the next step in a required process and a final rule is expected to be released by January 2017. The DOE stated the proposed rule will create a level of efficiency that only today’s LEDs meet.

In many ways, the shift to LEDs has been on the horizon, as the popular household goods store Ikea began selling LED-only lighting in September 2015. A few months later, General Electric announced it was ceasing production of coiled CFL light bulbs. Even so, if and when a final rule is passed, it will still be a few years before households and businesses will be affected.

When that time does come, utility bills for homes and offices will likely decline as higher efficiency standards are adopted. These proposals from the DOE come at a time when LED bulbs are gaining greater market share and consumers are taking advantage of their high energy efficiency standards and cost savings.