On March 17, 2016, the Department of Transportation announced a series of proposed new pipeline regulations that would enhance the safety of pipeline workers and those who live near pipelines. The regulations have been created as a reaction to a large number of fatal accidents, and they include stricter rules for assessing and repairing natural gas transmission pipelines.

According to the Associated Press, the U.S. pipeline network is 300,000 miles long. In the last 20 years, more than 2,000 pipeline-related incidents caused 181 injuries, 46 deaths and $1.8 billion worth of damage. Pipeline safety issues were pushed to the forefront of the DOT’s agenda after a 2010 explosion in San Bruno, California injured 50 people and killed eight.

According to Secretary of Transportation, Anthony Foxx, part of the reason behind the rise in accidents is the nation’s increased reliance on pipelines.

“The significant growth in the nation’s production, usage and commercialization of natural gas is placing unprecedented demands on the nation’s pipeline system,” Foxx said in a statement published by the Pipeline and Hazardous Materials Safety Administration (PHMSA). “This proposal includes a number of commonsense measures that will better ensure the safety of communities living alongside pipeline infrastructure and protect our environment.”

The regulations not only advocate for an increase in safety measures, but they also extend the measures to include locations PHMSA called “Moderate Consequence Areas,” areas with a medium population density in which a pipeline accident could put people at risk of injury or death. In addition, the AP reported that if the proposal is accepted, 11,000 miles of gathering lines will be federally regulated for the first time.

What Are the Proposed Safety Regulations?

The new proposed rules make recommendations to the National Transportation Safety Board, the Government Accountability Office and also focus on mandates from the Pipeline Safety, Regulatory, Certainty, and Job Creation Act of 2011. As PHMSA explained, they are meant to provide more “regulatory certainty” to pipeline operators. 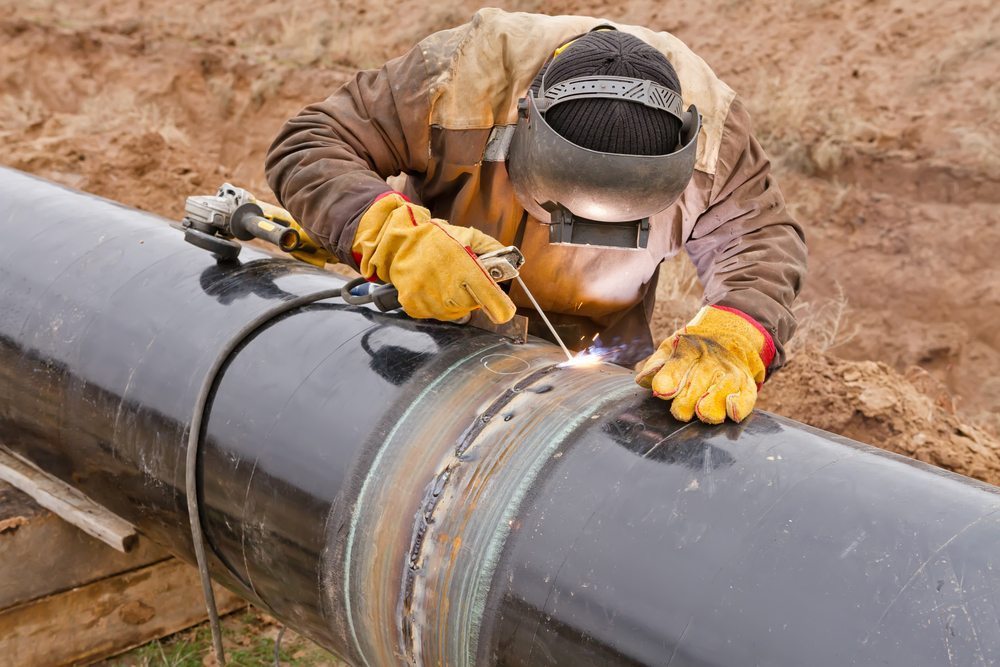 One major proposed change requires pipelines built before 1970 to undergo hydrostatic testing, which involves a pressure test to check a pipeline for issues like leaks. As of now, it has not been compulsory for pipeline operators to test these older pipelines because they were already in use before the development of the current testing rules.

According to PHMSA, NTSB found it was this lack of testing regulations that likely led to the explosion in San Bruno. The AP explained that the San Bruno pipe had been built in 1956 and as a result was excused from any pressure testing regulations. Marie Therese Dominguez, an administrator for PHMSA, told the AP that while some companies have chosen to test lines built before 1970 despite their exemption from doing so, there are still 7,400 miles of pipeline that have never been tested.

In addition to eradicating the grandfathered rule, the proposed regulations provide increased criteria for repairing and evaluating pipelines, and provide stricter guidelines for conducting risk assessments and quality inspections. The regulations propose the required addition of new safety features as well as a stricter approach to making sure a pipeline is not operating beyond its maximum allowable operating pressure. Pipeline operators will also have to follow more stringent assessment protocol following any incidents of extreme weather.

A number of regulations would be strengthened or revised, including but not limited to:

How These Changes Would Help the Environment

According to PHMSA, “[T]he proposed changes to gas transmission safety regulations are expected to result in fewer incidents, which could lead to a reduction in gas released into the atmosphere as greenhouse gases (GHG).” The new regulations could help pipeline operators reduce carbon dioxide and methane emissions by 900 to 1,500 and 4,600 to 8,100 metric tons per year, respectively.

As of May 5, 2016, PHMSA had extended the comment period for the proposed safety regulations to July 7, 2016. Now that the comment period has closed, review and consideration of comments received will begin, as well as evaluation of options for finalizing the rule.