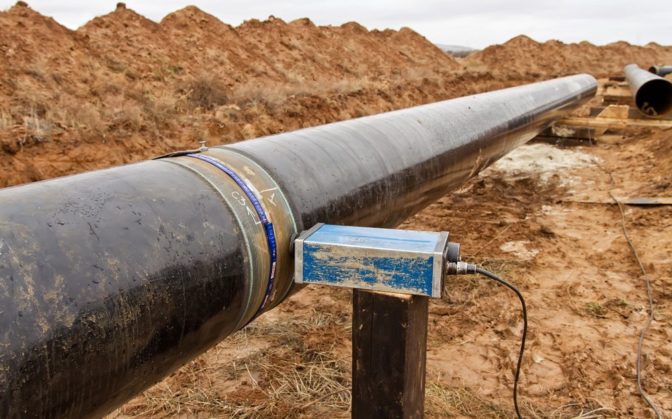 The federal government is in the midst of renewing an important piece of legislation.

In early March 2016, the U.S. Senate, with bipartisan support, approved legislation to renew the Pipeline Safety, Regulatory Certainty and Job Creation Act of 2011. Also known as the Safe Pipes Act, the original piece of legislation expired in the fall of 2015.

After passing through the Senate unanimously, the reauthorization went to two House committees for review and approval. The House Transportation and Infrastructure Committee passed their pipeline safety bill on April 20, 2016. The Energy and Commerce Committee unanimously passed their Pipeline Safety Act of 2016, on April 27, 2016. The two House committees must now merge their individual bills into one House bill and take it to the floor for a vote. As of June 3, 2016, the House has indicated that the Safe Pipes Act is on the schedule for this month, potentially in the coming week.

What is the Safe Pipes Act?

The Safe Pipes Act was first introduced in the House by Rep. Bill Shuster in 2011. The law’s official description characterized the legislation as an act, “to provide for enhanced safety and environmental protection in pipeline transportation, to provide for enhanced reliability in the transportation of the Nation’s energy products by pipeline and for other purposes.” 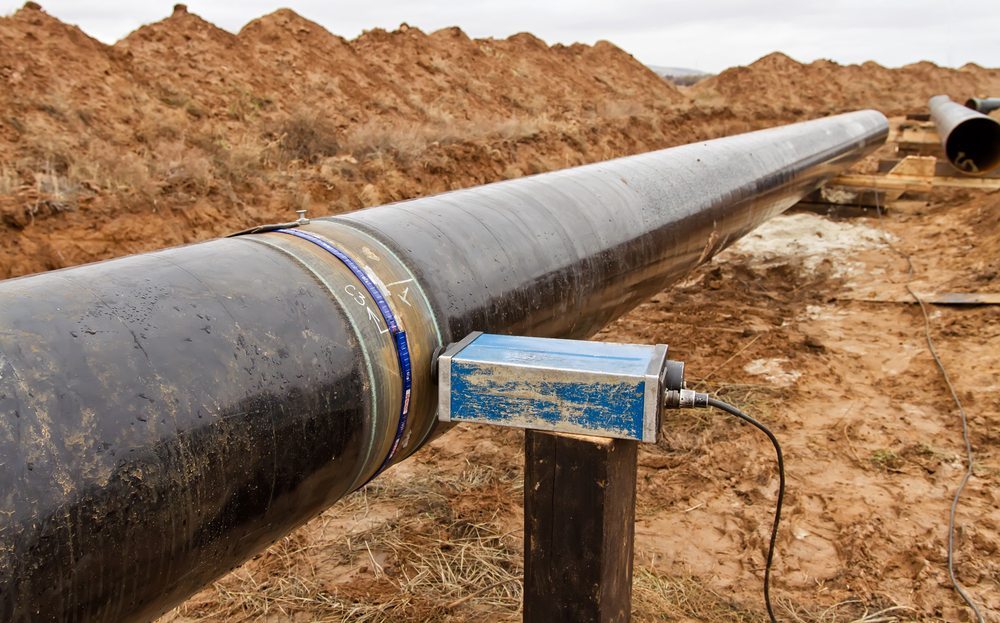 The bill gave the Pipeline and Hazardous Materials Safety Administration (PHMSA) more authority and resources to ensure pipes and other infrastructure are in compliance with various regulations. The agency, created in 2004, falls under the authority of the U.S. Department of Transportation and oversees the nearly 2.6 million miles of pipeline transportation in the U.S. It is also responsible for handling nearly 1 million daily shipments of hazardous materials.

Why Reauthorization is Needed

During the middle of March, the Environmental Protection Agency unveiled new proposals to reduce methane emissions produced from the oil and gas industry. The new proposal seeks to regulate emissions from existing sources. The EPA is focusing on methane because it is the second-most prevalent gas emitted as a result of human activity, with 30 percent coming from the production, processing and distribution of natural gas.

New, low-cost technology is helping reduce the amount of methane being release by the oil and gas industry, but changes are needed to cover existing infrastructure because these sources will potentially account for 90 percent of methane emissions. By giving more resources to PHMSA, the agency will have the power to check on existing pipelines to spot those most at risk of leaking methane.