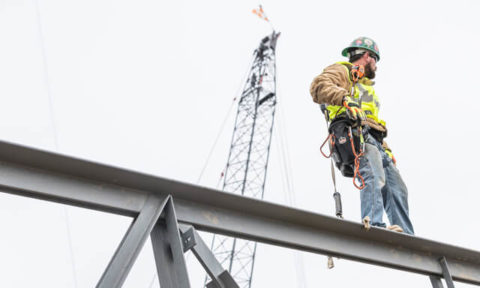 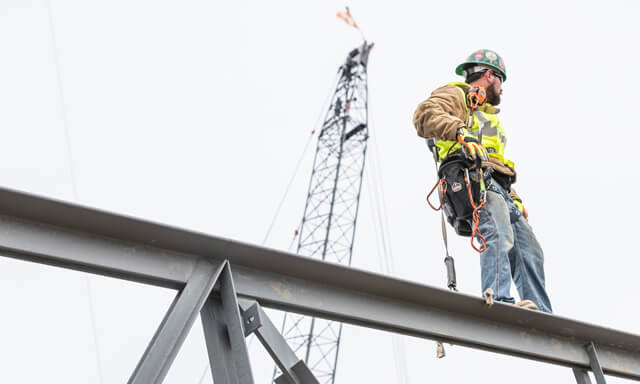 The American National Standards Institute’s Dropped Objects Standard (ANSI 121) was approved in early July, following an initiative between Ergodyne, Border States and other industry experts to promote the need for dropped object prevention and tool tethering.

According to the Bureau of Labor Statistics, there are more than 52,000 annual Occupational Safety and Health Administration (OSHA)-recordable incidents of a person being stuck by a falling object, with 5 percent of all workplace fatalities in 2015 being due to strikes by a falling object.

For decades companies and regulators alike have operated as if the only line of defense against falling objects was to cover people below with hard hats or canopies – or install expensive, time-consuming systems like netting, barricades or toe-boards.

What does the new dropped objects standard (ANSI 121) address?

Organizations like Ergodyne and Border States have helped provide innovative solutions designed to tie off equipment, which help secure tools, small parts and other loads while working at heights. This dropped objects prevention equipment is now part of ANSI 121, which addresses:

What’s the difference between ANSI, ISEA and OSHA?

Standard 121 is a voluntary standard, not a regulation directly enforced by OSHA.

Working at heights safety tips every worker should know